What’s next for the Williams review

AOP policy director, Tony Stafford, reflects on the recommendations of the Williams review and an evening discussion hosted by the AOP and WCSM 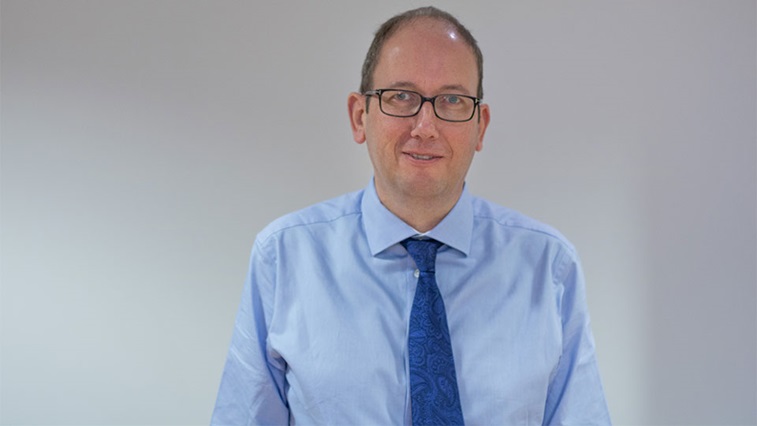 When the then Secretary of State for Health, Jeremy Hunt, announced an independent review of gross negligence manslaughter in healthcare in early 2018, the AOP took an immediate interest.

The review was triggered by concerns about the case of Dr Hadiza Bawa-Garba, a senior paediatric trainee. But, of course, it was also very relevant to optometrists.

The Honey Rose case at the Court of Appeal in 2017 played a key role in confirming the courts’ current interpretation of the law in this area. And while manslaughter prosecutions against optical professionals are thankfully rare, they are devastating for the practitioner involved – as well as very difficult and emotive for the families of patients.

We submitted evidence to the review, which was chaired by Professor Sir Norman Williams. A key point we made was that the benefits of reflection and openness among healthcare professionals should be taken into account in regulators’ fitness to practise work, as well as in the way the law on manslaughter is framed and enforced.

Sir Norman’s review team reported its findings in June 2018 and the UK Government accepted its recommendations straight away.

We could see that many of the changes proposed by the review – such as limiting the powers of healthcare regulators and improving the use of expert witnesses – had the potential to lead to better outcomes for our members in civil and regulatory cases, as well as manslaughter trials.

That was underlined in October when the AOP and the Worshipful Company of Spectacle Makers hosted an evening discussion about the work of the review, led by Professor Sir Norman and the review’s vice chair, Ian Stern QC. This saw a lively exchange of views with an audience including AOP members and bodies representing other professions, including doctors and dentists. We were also pleased to welcome Lesley Longstone, the newly-appointed interim chief executive and registrar of the General Optical Council (GOC).

During the evening, Sir Norman talked about the challenge of helping expert witnesses in all types of legal proceedings to fully understand their role. He also discussed the need to find better ways of engaging patients’ families in local investigations.

Mr Stern explained the need for a better definition of what criminal offences really mean in healthcare. He illustrated how the current guidance used by the Crown Prosecution Service doesn’t fully reflect the lessons of recent cases and argued that a clear and uniform statement of the legal threshold is vital for public confidence and to reassure healthcare professionals.

The review had noted that the GOC is one of only two UK healthcare regulators with the power to require registrants to hand over reflective material and recommended that this power be removed. Ms Longstone confirmed that the GOC fully supports this. She observed that all healthcare regulators face a cultural challenge in squaring their public protection remit with the drive to establish ‘safe spaces’ to learn lessons from clinical failings – including through the new Healthcare Safety Investigation Branch.

Work is continuing to implement Sir Norman’s recommendations and the AOP is taking a close interest. For instance, the Academy of Royal Medical Colleges is now co-ordinating work on the recommendations about improving consistency in the use of expert witnesses.

Our work in representing and defending our members means we have many insights into the problems that can occur and how to improve things.

We’re working with the Academy and others, including the College of Optometrists, to make sure that new guidance and training for expert witnesses will make a positive difference.

Of course, the vast majority of our members will never find themselves accused of a criminal offence. But civil claims and regulatory cases about optometrists’ work are much more common and the Williams review should make a real difference in those as well. We’ll continue to press for the review’s key recommendations to be put into effect, fully and quickly.