From flexible working to pay scales, the AOP's latest workforce survey provides a rich source of insight – and reveals potential gaps in the sector’s approach to employment, explains Kathy Jones 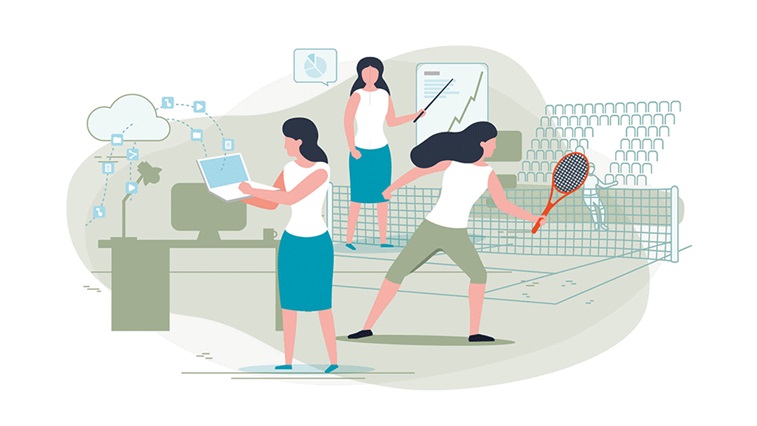 Earlier this year, the AOP commissioned a sector-wide survey, designed to gain a deeper understanding of career aspirations of optometrists and the experiences of employers.

Optometrists' Futures: A survey of recruitment, retention and career aspirations of the optometric workforce was created to inform discussions with employers, public bodies, education providers and other optical bodies – supporting the interests of the wider profession as well as improving services for AOP members.

The survey was conducted by independent, not-for-profit research organisation, the Institute for Employment Studies, who solely managed and analysed the data results for the AOP.

Five notable findings emerged from the survey, which are as follows:

To explore these themes further, on 31 October the AOP’s Council discussed its responses to the findings.

Council members commented on the rise in locum working. Accepting that many see this as both flexible and lucrative, they said that the AOP should support members to understand the potential downsides too. These can include financial insecurity, the possible need to consider tax issues, and the potential for limited access to training from employers.

Council was also interested in the findings on optometrists’ aspirations to own a business. In total, around a quarter of respondents are interested in running a business. In addition, 16% of respondents want to be independent business owners, 7% want to be JVPs/franchisees and 2% want to be employed managers. The typical aspirant business owner is a 21 to 30-year-old Asian man. Council members wondered why women were not expressing an interest in running their own business and thought that the AOP should encourage female members to be bold in their ambitions.

The survey also highlighted gaps in the level of salary reported by men and women, and between white and Asian respondents. These gaps persisted even when the results were controlled for factors such as working hours. The AOP will investigate these findings further.

The evidence of the survey is that once they complete their training, optometrists choose their employers for their culture and values, as well as their location. Optometrists also cite work/life balance as the biggest factor that could attract them to an employer, as well as the biggest factor that might make them leave an employer. Commercial pressures were once again cited as one of the most negative things about being an optometrist. From this, Council concluded that the AOP should be offering advice to employers on how to attract optometrists to work for them.