The Association has released its shortlist 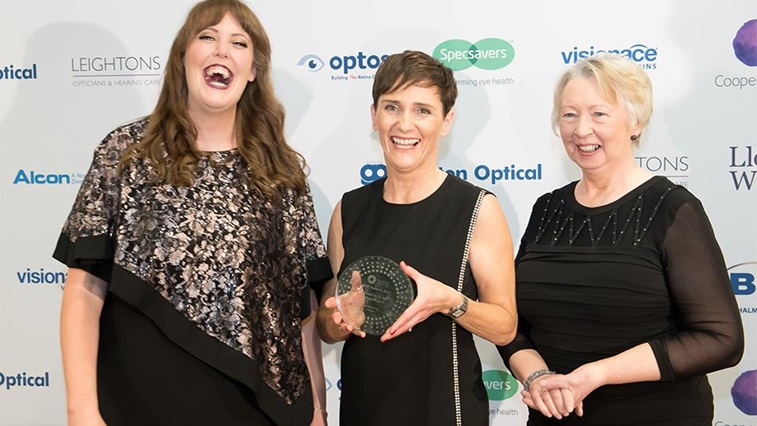 The AOP has announced its shortlist for the AOP Awards 2019.

The Awards, which are headline sponsored by CooperVision, welcomed two new categories this year: Locum of the Year and Audiology Practice of the Year.

The Locum of the Year accolade, sponsored by Johnson & Johnson Vision, seeks a practitioner who “demonstrates a drive and commitment to enhancing their clinical skills for the benefit of patients.”

In its Audiology Practice of the Year the AOP is seeking a practice that can demonstrate how they have successfully integrated hearing care into their business, to complement their eye care services.

The shortlist is: Davies and Jones Optometrists and The Outside Clinic.

For the full shortlist, visit the AOP website. Voting will open on 1 October.

An AOP member-only vote for Frame of the Year and Product of the Year will open on 1 November. Voting will close on 12 December.

The winners will be revealed during a gala dinner and Awards ceremony at London’s ExCeL on 13 January.