The logbook is designed to support members who perform locum work 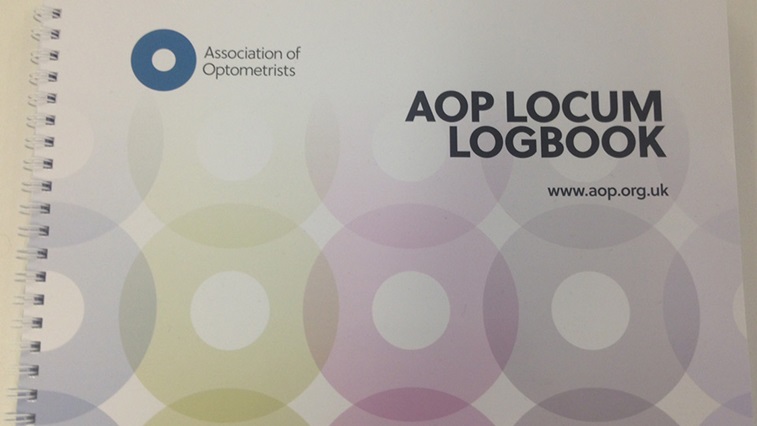 The AOP has published a locum logbook which aims to support locum members in the UK in keeping a record of work that they are potentially responsible for.

It is designed to provide locums with somewhere to document evidence that they have taken the appropriate action and have met the requirements of the GOC's Standards of Practice.

The logbook was established from a concept developed and driven forward by AOP clinical adviser, Trevor Warburton.

“The logbook is a place for practitioners to record a variety of pieces of information, including details of those patients who they have requested follow-up procedures on, for example,” Mr Warburton explained.

“Practices do not always have reliable fail-safe procedures in place to ensure that a patient returns when requested, so if they don’t nothing else happens. The AOP’s legal department has seen many cases where this has back-fired and, untimely, it all comes back to the person who did the sight test,” he added.

Advising on the information that should be recorded in the locum logbook, Mr Warburton emphasised that it should not contain any patient identifiable data and suggested that locums use a code when referring to patients.

“We have provided suggestions on how practitioners should do that in the logbook,” Mr Warburton said, adding: “There may be a patient ID number in the practice that they could use and if not, they should make one up. If they are a regular locum at a practice, they could even make a key and leave it at the practice.”

Encouraging locums to utilise the AOP locum logbook, Mr Warburton said: “When practitioners begin consistently keeping a logbook, in which there are details of repeat test requests and they are ticked off once performed, it essentially becomes a clinical record. If in the unlikely event that something goes wrong, it could become a piece of evidence in a practitioner’s defence and they will be able to demonstrate that they do keep records of these things and they do follow them up.”

“Always have it there. Have it open in the consulting room so that you can use it,” Mr Warburton emphasised.

The logbook is designed to last 12 months and will be included in the July OT, which lands this weekend, for members who indicated in their 'My AOP' that they carry out locum work. The logbook can be purchased by UK members, subject to availability, for £10 by emailing the AOP's membership team.