The Uber court case: what is it all about and why does it matter to optics? 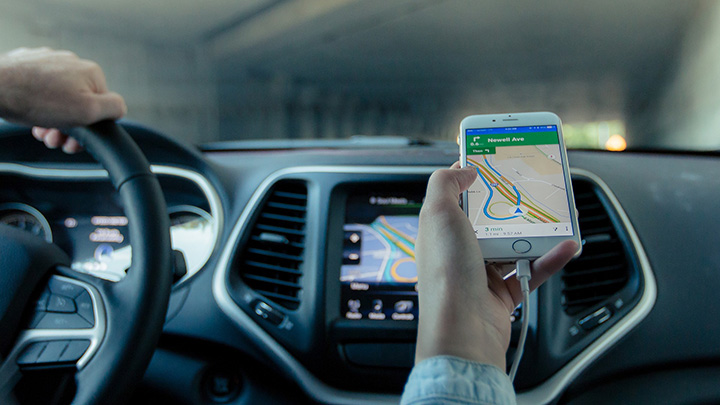 In a notable case last week (28 October), a UK employment tribunal ruled that Uber drivers are not self-employed and should be paid holiday and national minimum wage.

As a direct result of the ruling, the ride-hailing app could face claims from any of its 40,000 UK drivers who are currently not entitled to holiday pay, or a number of other workers’ rights.

The ruling stems from a case taken by two drivers, James Farrar and Yaseen Aslam, who argued that they were workers, rather than being self-employed. Uber claimed that it was a technology, not a transport business and that its drivers were self-employed contractors who could choose when and where they worked.

Since the ruling, employment experts have spoken out in the national press about how other businesses with self-employed workforces could now also face scrutiny.

Responding to the case and what it could mean for the optical professional, the AOP’s Employment Counsel, Heidi Blakey, offers insight

The Uber case: what is it all about?

Last week an Employment Tribunal concluded that Uber drivers are not self-employed, but instead fall within the definition of a “worker” under the Employment Rights Act 1996.

This decision is an important and costly one for Uber because it means that its drivers are entitled to a limited number of employment rights that are afforded to workers, such as the right to statutory holiday pay (5.6 weeks per year), the national minimum wage and protection under the whistle-blowing legislation.

These rights are not as comprehensive for individuals who can show that they are employees (such as unfair dismissal rights or the right to a redundancy payment), but the drivers in this case were not trying to argue that they were employees.

The legal test for a worker under this legislation is an individual who works under a contract of employment, or any other contract, where they undertake to perform work personally for another party, and that other party is not a client or customer of any profession or business undertaking conducted by that individual.

Cases regarding employment status go back many years, but it remains impossible to set down a clear set of defining criteria against which an individual's status can be definitively determined. Courts and tribunals consider each case on its own individual facts to decide the true employment status of an individual. This decision was very fact-specific and focused on the Uber business model. It is also only a decision of an Employment Tribunal, which means it is not binding on other tribunals and has not brought about substantive changes to the law itself.

What should AOP members do?

This case should serve as a guide to some of the relevant factors considered when determining employment status. Members using locum staff and those providing locum services should regularly review their locum arrangements and seek advice if they are unsure about how to proceed.

It is notable that the tribunal that decided Uber’s case stated that it would have been possible for a self-employment business model to have been devised, but this was not one. Therefore, businesses considering engaging locums should determine and plan the true nature of the relationship in advance and then effect it appropriately.

On a final note, this case is highly likely to be appealed by Uber and therefore it is important to be aware that the position may change in the near future.

For further advice on hiring a locum, visit the AOP's website.