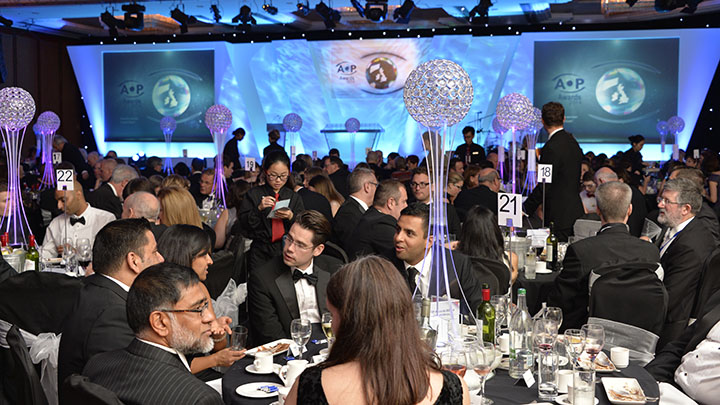 There are just a few days left for practitioners to make their nominations for the 2015 AOP Awards.

There is less than two weeks left for practitioners to make their nominations for the 2015 AOP Awards.

Launched in 2011, the annual AOP Awards scheme has gone from strength to strength, cementing itself as a highlight in the optical calendar. Established to recognise the achievements of people in the profession, last year around 26,000 votes were cast for the shortlisted candidates across the 11 awards categories.

This year the AOP has launched a new category to recognise the achievements of newly-qualified practitioners as they set out on their career. The Newly-Qualified Optometrist of the Year accolade seeks a newly-qualified optometrist who has made a mark in the profession. Going above and beyond the day job, this optometrist will be able to demonstrate a keen and active interest in eye health in its wider context.

Last year the AOP introduced a new, simpler way to nominate, which has continued this year. Designed to be quick and easy, the process simply requires people to provide the name and contact information of both themselves and the person/organisation they are nominating.

The AOP will then gather supporting information for the nomination from the nominee themselves, providing them with the opportunity to put forward the best case for why they should be shortlisted for the accolade.

Culminating in a special black tie gala dinner and ceremony, this year’s AOP Awards, which are headline sponsored by contact lens manufacturer Johnson & Johnson, will be held at the Birmingham Hilton Metropole on 5 November.

Nominations close at midnight on 20 April.