Further extension to the furlough and self-employment support schemes announced 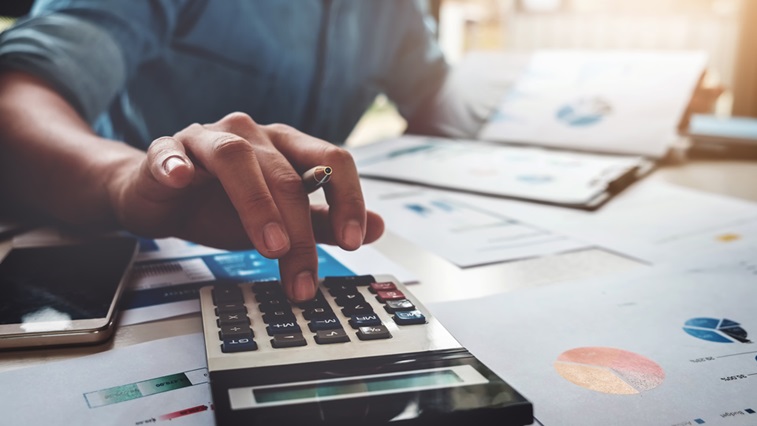 The Chancellor of the Exchequer, Rishi Sunak, has announced a further extension to the Coronavirus Job Retention Scheme (CJRS), with the furlough scheme now open until the end of March 2021. Support through the Self-Employment Income Support Scheme will also be increased.

With new national restrictions now in place in England from 5 November, and due to last until at least December, the Government had initially extended the furlough scheme until December.

But the Chancellor of the Exchequer announced on Thursday (5 November) a further extension until the end of March, aiming to provide businesses and employees “the certainty they need over what will be a difficult winter.”

The scheme will now remain open until Spring 2021. Employers will be able to bring furloughed workers back to work on a part-time basis or furlough them full-time.

Through the scheme, the Government will pay 80% of wages for hours not worked, up to a maximum of £2500 a month. Businesses will be asked to cover National Insurance and employer pension contributions.

At this stage, there will be no employer contribution to wages for hours not worked, the Government confirmed, with a review set for January to see if the situation has improved enough to increase contributions from businesses.

The Chancellor also confirmed that the scheme was designed, and would remain for, people across the United Kingdom.

As a result of the first extension, the Job Support Scheme, which was due to replace the furlough scheme from 1 November, has been postponed. Similarly, the Jobs Retention Bonus will not be paid in February due to the extension of the furlough scheme, and instead the Government has said it will redeploy a retention incentive “at the appropriate time.”

The Chancellor also plans to extend the deadline for applications to COVID loan schemes to the end of January, along with an ability to ‘top-up’ Bounce Back Loans.

The Government has also confirmed an increase to the Self Employment Income Support Scheme (SEISS).

A previously announced six-month extension to the scheme will provide support in the form of two grants, available for three-month periods covering November 2020 to January 2021, and February 2021 to April 2021.

The Chancellor has now increased the amount available, with the next grant from November to January moved to 80% of average trading profits, up to a maximum grant of £7,500.

The AOP has developed guidance on the key points of the Coronavirus Job Retention Scheme (CJRS) along with a flexible furlough template letter for members. Guidance based on the currently available information can be found on the AOP website.

Share your story
As the coronavirus pandemic transforms optometry across the UK, we’d like you hear your experiences. If you, or a colleague, is interested in sharing your story, please get in touch: [email protected]

OT endeavours to keep the most up-to-date news on our website and this information was correct when published. However, the situation regarding coronavirus (COVID-19) is rapidly evolving.