The new agreements support the business’ plans for expansion and build its presence in Leamington Spa, Maidstone and Barnard Castle 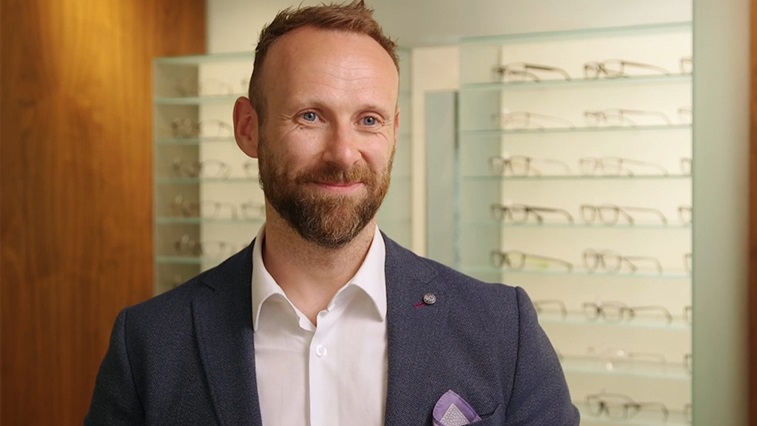 Bayfields Opticians and Audiologists is continuing to work towards its expansion aims with the completion of three new acquisitions, its first three deals since lockdown.

The new agreements welcome Gohil and Grey in Leamington Spa, Pendleburys in Maidstone, and Cooper & Leatherbarrow in Barnard Castle, into the Bayfields business.

Royston Bayfield, founder and CEO of Bayfields Opticians and Audiologists, said of the new agreements: “These three deals are significant in our overall expansion plans.” 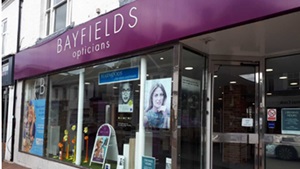 Bayfields Opticians and Audiologists has completed three new acquisitions, forming a “significant” part of the group’s aims of expanding to reach 40 UK sites
The addition of Gohil and Grey will expand Bayfields’ existing presence in Leamington Spa. Following refurbishments, the practice will now have four testing rooms on site, which will be open for testing seven days a week. The practice will also be introducing audiology in October.

“Pendleburys will grow our reach into the South East by adding this high footfall, large site and 12 employees, who we’re looking forward to welcoming into the team,” Mr Bayfield added.

Meanwhile, the Barnard Castle acquisition will be integrated into an existing Bayfields practice.

The Bayfields group currently employs more than 170 people across 20 sites. The business has aims to reach 40 UK sites, which it says would bring the benefit of national scale to clients, while retaining its core values.

Commenting on the acquisition deal, vendor of Pendleburys, Rebecca Lewis, said: “After 23 years of running the business it was the right time to hand it over to someone who has the same passion in optics but could lead the business through its next stage of growth.

“This gives me the opportunity to focus on working with clients to give excellent professional care and also allows me time to further my qualifications in optometry. I am proud to now be part of the Bayfields family.”

Meanwhile, Vivek Gohil, vendor of Gohil and Grey Opticians, explained that the decision to sell came from a decision to emigrate to Australia, commenting: “It was very clear that we knew we had found the right purchasers.”

In June, Bayfields welcomed BGF as a new long-term investment partner in an agreement that would support the growth and acquisition strategy of the business as it aims to double its number of sites over the next four years.

Chris Boyes, an investor at BGF, said of the recent acquisitions: “Buy and build was a key part of the expansion plan for Bayfields, and despite an uncertain environment, it is very encouraging to see the first three acquisitions since BGF partnered with the business being completed.”