Optometry one of careers most at risk of infection, according to research

As routine practice resumes in England, infection control within practices is in the spotlight 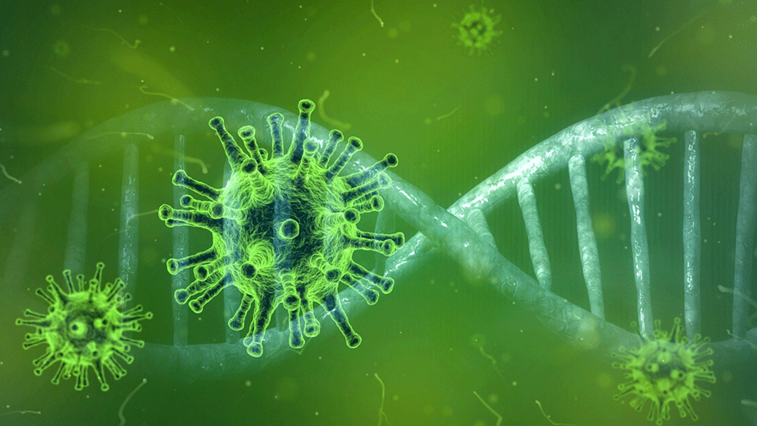 Optometrists are amongst those at most at risk of infection when compared to numerous other job roles, according to new research.

The research, carried out by Lenstore, investigated the health factors involved in 48 job roles across a number of sectors.

Exposure to infection, risk of injury and potential for joint problems were amongst the risks analysed in the study.

Optometrists were assessed as having the 19th most dangerous job, from a list that also included dentists, paramedics, medical scientists, nurses, pharmacists and GPs.

The study analysed data from bodies including the National Careers Service and the European Commission to score the professions out of 100 on various potential risk factors.

The danger to optometrists largely comes from the risk of infection due to physical proximity to patients, the potential for clinical equipment to become contaminated, and direct exposure to disease. Optometrists were found to have the 11th highest risk of infection when compared to the other job roles.

Working in healthcare naturally increases employees’ risk of infection, with GPs emerging as the most at risk in this category.

Other areas of concern for optometrists included fitness and joint or muscular issues from the amount of time spent sitting down.

Speaking about the risk of joint pain, professional services manager at Lenstore, Roshni Patel, said: “Although some jobs are inherently at higher risk than others, it’s important to address the risks that we can reduce or resolve entirely – issues of posture or fitness can often be as simple as making sure our desk is set up to support a straighter and supported back and taking regular breaks to walk around for a couple of minutes.”

Paramedics take the top spot as having the most dangerous job for overall health, with the role being particularly prone to the risk of infection, as well as having a high risk of sensory damage.

Accountants have the lowest risk job overall, due to the lack of exposure to hazards or sun damage, and low risk of injury.

As England moves out of the COVID-19 lockdown and routine practice resumes, optometrists will be more aware than ever of the risk of infection that their role poses.

The AOP and OT have created a number of resources to assist those within the profession in their infection control measures during the social distancing period. They include: