Optometrist and practice partner, Nicola Hill, described the incident as a “kick in the teeth” for the practice that has been delivering essential and urgent care during the pandemic 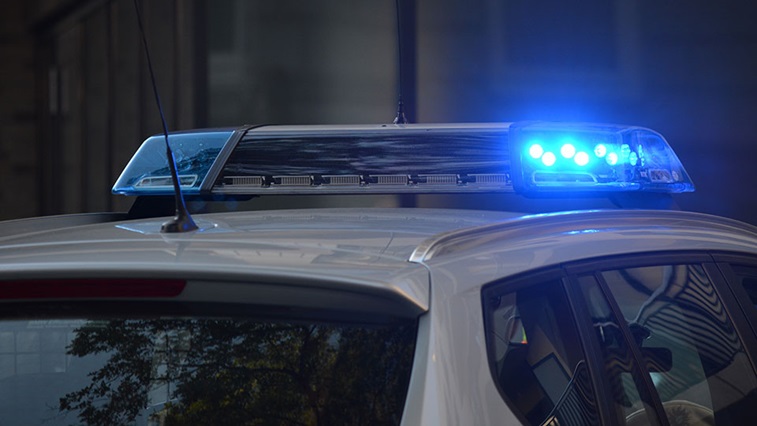 A practice in West Kirby, Wirral, has had designer sunglasses worth over £7000 in costs stolen in a break-in this week.

Harris Opticians, which has two practices, in West Kirby and Heswall, shared a video of CCTV footage of the incident, commenting: “At a time when we are all working so hard to keep things going and trying to provide our patients with the best possible service, the last thing you expect is to be broken into and your entire designer sunglasses range to be taken.”

Responding to a request for comment, Merseyside Police told OT: “We were called at 2.10am Monday 8th June, following reports two males had forced entry to an opticians shop on Banks Road, West Kirby and stole a quantity of sunglasses.

“The males had left the premises before police arrived. CCTV and forensic enquiries have been carried out in the local area.”

Speaking to OT, optometrist and practice partner, Nicola Hill, said: “They kicked through the back door and cleared almost all of the sunglasses. On the CCTV they are in and out in almost exactly two minutes.”

That feeling that you are doing it all for nothing, and there are people out there who would wish to do this to you. It just knocks you sideways

Sunglasses from the brands Maui Jim, Ray-Ban, Dior and Face a Face are among those missing, she explained.

While the practice is still taking stock of the losses, it is believed that over £7000 (cost price) worth of products have been taken.

The practice has been operating for urgent and essential eye care during the lockdown as part of a Minor Eye Conditions Service (MECS).

“It is extremely demoralising,” Ms Hill explained. “That feeling that you are doing it all for nothing, and there are people out there who would wish to do this to you. It just knocks you sideways.”

“I was here for a few hours in the middle of the night putting as much stuff back together as I was allowed to get things back up and running as soon as possible. You don’t want to let people down if somebody has got a problem,” Ms Hill said. “We had people coming in Monday morning because they had problems; we didn’t want to say no to them. We’re trying to still be there for other people.”

Ms Hill explained that the practice is installing a new metal door to replace the back door.
“You become wary of everybody and anybody,” she said. “I’ve worked here for 12 years but we only took over the running side of the business at the beginning of November. It’s been a baptism of fire on that front.”

Like many practices, the team had been preparing the practice for the future return to routine services when lockdown restrictions are lifted. Now Ms Hill noted, “We’ve got a lot less stock on the shelves for when we do reopen.” She highlighted that at this time, sunglasses would be the kind of products that they could have sold easily once practices were permitted to reopen.

Commenting on the response the practice has received from the community, Ms Hill said: “everybody’s been wonderful,” and adding, “It’s nice to know there are some people there who care.”

She explained Wolf Eyewear had also been in touch with an offer to loan a range of frames for display if needed.

“Above all, it comes as a real knock when you’re already down,” Ms Hill concluded. “You think you are doing okay and start to have the stress of coming out of this [lockdown], it’s getting busier as people have adjusted, and this is a kick in the teeth. I thought I was doing something worthy and worthwhile.”

Anyone who witnessed the incident or has any information is asked to direct message @MerPolCC or @CrimestoppersUK anonymously on 0800 555 111 quoting reference 20000331525.