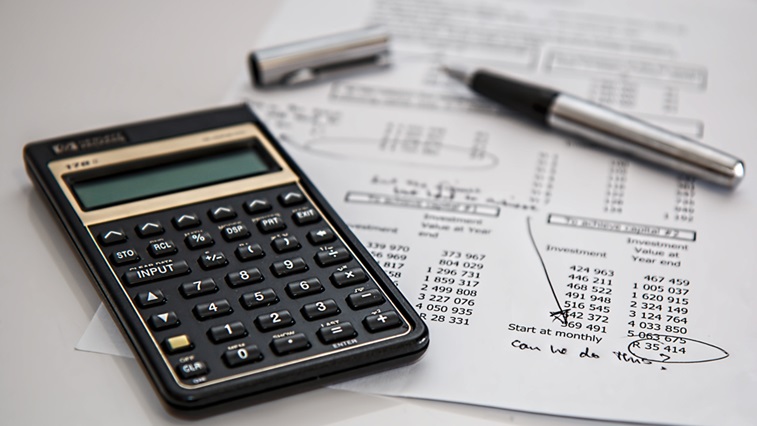 Pixabay
New support for businesses and employees of optical practices may be available after the Chancellor of the Exchequer announced additional measures to protect jobs during the coronavirus (COVID-19) outbreak, though some optical professionals argue the measures have not gone far enough to support the self-employed.

A new COVID-19 job retention scheme is to be launched to help pay wages, with any UK employer able to contact HMRC for a grant to cover most of the wages of their workforce who remain on payroll but are temporarily not working during the outbreak.

The Government will pay up to 80% of a worker’s wages through the scheme, up to a total of £2500 per worker each month, backdated to 1 March. This scheme will initially be open for three months but will be extended if necessary.

VAT payments between now and June will be deferred, with the Chancellor confirming in a statement that businesses “will have until the end of the financial year to repay those bills.”

The COVID-19 business interruption loan scheme – originally announced in the 2020 Budget – will now be interest free for 12 months.

Commenting on the Government’s job retention scheme, BBR Optometry’s managing director, Nick Rumney, said the “devil will be in the details, we don’t know how it will pan out.”

The practice has suspended routine appointments and is operating an emergency-only service. While some staff in at-risk groups are self-isolating, the remaining staff will operate on a rota system to ensure emergency patients can be seen. The practice has also made the decision to guarantee staff salaries for six weeks.

Considering typical turnover, Mr Rumney suggested that the practice is already approximately 40% down from its usual monthly turnover and anticipates next month will see an even greater decrease.

Mr Rumney praised HMRC’s phone line, calling it “accessible” and helpful, but on the Government’s business rates rebate and support through the banks, he commented: “So far we haven’t had to talk to our bank but we’re not convinced banks are really flexible enough and can move quickly enough.”

Mr Rumney said he had been “warmly surprised” by the attitude of many suppliers who agreed to longer terms of payment.

He did, however, highlight that the company uses a credit card company for payments for big suppliers, commenting: “They have no contingencies in place and are not prepared to make any concession whatsoever.”

I think locum optometrists have been one of the hardest hit within the optical sector with the spread of COVID-19.

For self-employed individuals, the Government announced income tax payments due in July 2020 under the self assessment system will be deferred to January 2021, suggesting this will benefit up to 5.7 million self-employed businesses.

The standard rate in universal credit and tax credits will also be increased by £20 a week for one year from 6 April.

The Chancellor said the Government was “strengthening the safety net” for the self-employed, suspending the minimum income floor for everyone affected by the economic impacts of COVID-19.

However, self-employed individuals have highlighted that these measures do not go far enough to support those who might find a reduction in work opportunities during the period.

Shamina Asif, a self-employed optometrist, College of Optometrists council member, chair of the Dudley Local Optical Committee and founder of the Optom Academy, commented: “I think locum optometrists have been one of the hardest hit within the optical sector with the spread of COVID-19.”

“It is unreal to see all locum bookings for the next eight weeks cancelled, and the locum bookings that are coming through, which are seldom, the rates have been reduced considerably,” she explained.

“When optical practices are making lots of money with lots of patients we do not get any extra payment for that, so why are we being penalised with a lower rate when there maybe or maybe not less patients booked in,” Ms Asif added.

Considering the measures announced by the Government for the self-employed, Ms Asif said the support was “insufficient.”

While some may be able to make the choice not to take bookings, Ms Asif highlighted that for others, “there may be no choice but to work for less and take on a risk.”

“I understand there is a risk of being self-employed, however, the measures that need to be put in place for the self-employed need to be comparable to those implemented for the employed by the Government,” she concluded.