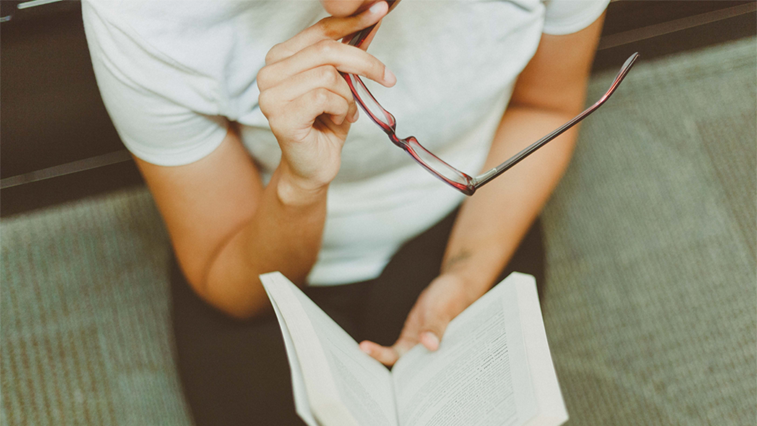 Vision Express has estimated that spectacles wearers could be wasting up to two days a year searching for their glasses and switching between multiple pairs.

A survey was commissioned by the multiple and carried out by OnePoll into the low uptake of varifocal lenses, which Vision Express said could save patients time and money.

It found that 45% said they did not know how varifocals work, with many confusing the lenses with bifocals.

Vision Express identified that just 1% of its customers aged under 29 purchased varifocal lenses last year, with 20% saying that they believe varifocals are only for people over the age of 60.

Director of optometry at Vision Express, Dan McGhee, said: “It’s interesting to see the confusion around how varifocals work and who they are targeted at, especially when so many people could be benefiting from them.”

“Varifocals are the best solution when more than one prescription is needed as they combine two prescriptions in one lens with a soft-focus gradient – ideal for anyone who’d rather not have to switch between two pairs of glasses,” he added.