Specsavers pledges donation to those affected by Australian bushfires 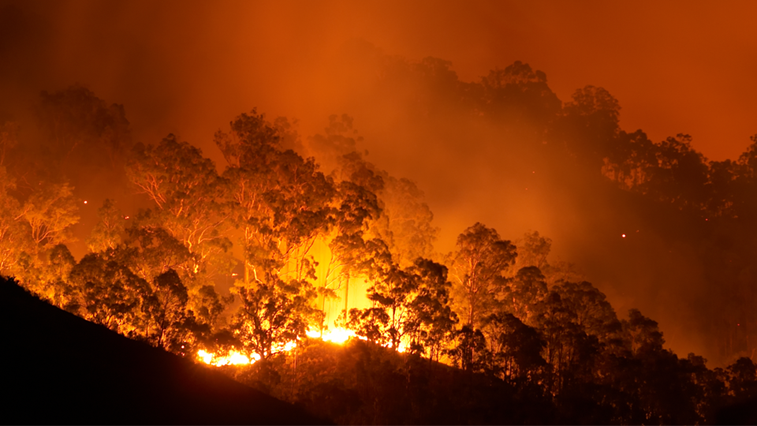 Specsavers has announced that it will donate $5 (AUD) from every purchase made in its practices in Australia this month to support those affected by the Australian bushfires.

Specsavers general manager in optics for Australia and New Zealand, Paul Bott said: “It doesn’t matter where you are in Australia or across the globe; we are all united by the will to support the people and the towns that have been affected by the horrific bushfires.”

Specsavers has confirmed that a number of its stores have had to close for short periods due to the threat of bushfires.

In November last year when the bushfires first started, the multiple donated to the Salvation Army Bushfire Appeal. It followed this up by donating $5 for every share of a post on LinkedIn and Facebook, raising $10,000.