Providing placements in remote locations is important, Specsavers has highlighted 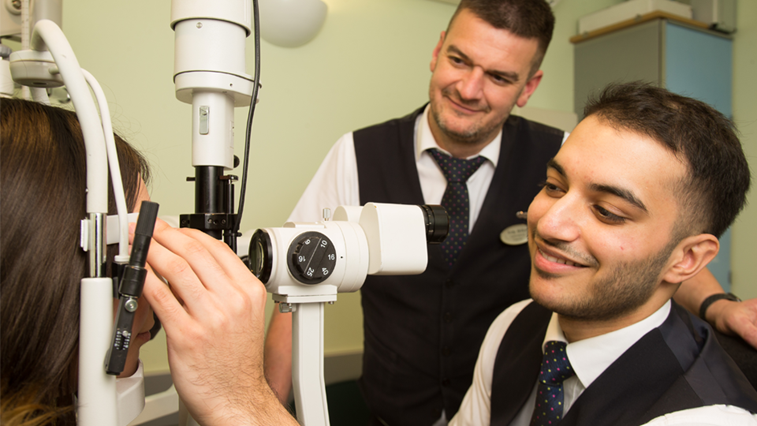 More than 500 optometry graduates have joined Specsavers as pre-reg optometrists since September last year, with the geographical spread of the placements offered being its widest to date, the multiple has confirmed.

Pre-reg optometrists are based in Specsavers practices from Lerwick, Shetland Islands, to Bodmin in Cornwall, and from Lowestoft, Suffolk to Haverfordwest in Pembrokeshire.

Commenting on the current pre-reg cohort, Specsavers’ head of graduate recruitment and retention for the UK and ROI, Victoria Taylor said: “This year, we have been lucky enough to welcome more trainees than ever before to our pre-reg programme. In addition, we have had a record number of students come to Specsavers for a summer placement experience in their second year – a vital insight into the coming pre-reg year.”

Specsavers highlighted that it is important for the business to provide pre-reg placements in as many locations as possible, including coastal and rural locations, to ensure eye care can be accessed locally.

The multiple’s practice in Haverfordwest in Pembrokeshire, west Wales has taken on a number of pre-reg optometrists over the years. Speaking about its location and placements, ophthalmic director at the practice, Andy Britton, explained: “Remote locations can be harder to attract students to, so I believe in making the pre-reg year as educational as possible. It is critical that students are exposed to and challenged over as diverse a range of patients and conditions.”

The practice is currently supporting Qasim Khan through his pre-reg year. Originally from Birmingham, Mr Khan opted to relocate to Haverfordwest for his pre-reg placement after speaking with Mr Britton. He said: “When I spoke to Andy over the phone and he told me more about the store, I became really interested. I wanted to expose myself to the most clinical experience and seeing the most pathology, and this store is perfect for that. The diverse range of patients I’ve come across has been really interesting. I’ve already seen iritis and other infections, closed-angle glaucoma and signs of brain tumours.”