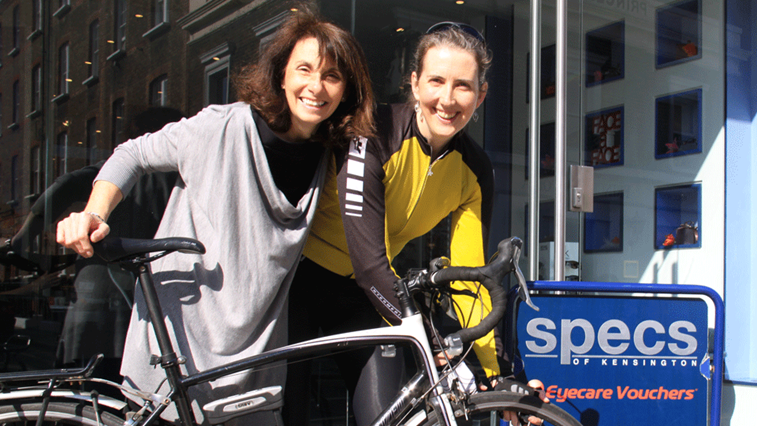 A London-based independent has pledged to sponsor a clinic that provides free eye care and spectacles to homeless people during 2020.

Specs of Kensington will support Vision Care for Homeless People’s (VCHP) Shepherd’s Bush clinic over the next 12 months by donating over £7000 to the charity.

Optometrist and Specs of Kensington practice owner, Daska Barnett, said that she was inspired to support VCHP through a colleague, Elaine Styles, who co-founded the charity in 2003.

Speaking about the sponsorship, Ms Barnett said: “As a practice, we all felt it was good to consolidate our charitable giving into one cause that will make a real difference and to support Elaine’s unswerving commitment to homeless people. We have sold VCHP greetings cards and sponsored many of Elaine’s gruelling cycling challenges in the past. The Shepherd’s Bush VCHP clinic is just 1.5 miles from our practice but is a world apart.”