The multiple first opened in the supermarket in September 2016 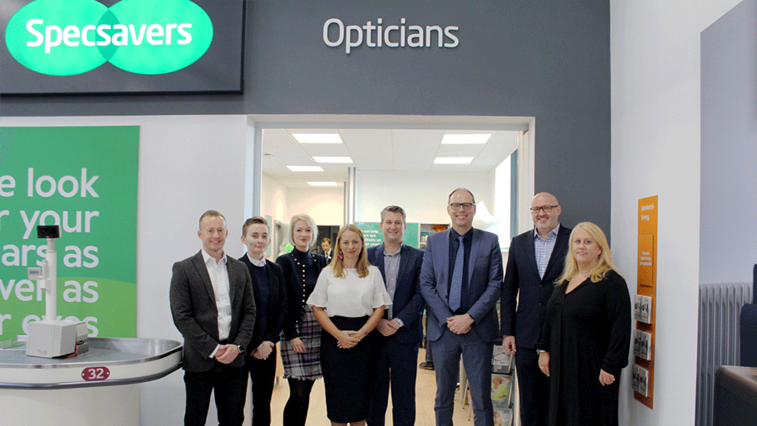 Specsavers has announced the opening of its 50th practice within the supermarket Sainsbury’s.

The 50th practice is based in South Woodham Ferrers, Essex.

Speaking about the milestone, Specsavers director of retail operations for Sainsbury’s, Phil Gray, said: “Our collaboration with Sainsbury's enables us to offer our best value eye care to more customers and to do so in the attractive and convenient setting of a Sainsbury’s supermarket.”

The multiple, which first opened in Sainsbury's in September 2016, confirmed that it has plans to open further stores within the supermarket over the next two years.

Mr Gray said Specsavers was delighted at how well the partnership has gone.

Retail director of Specsavers in South Woodham Ferrer, Mike Bromidge, said: “We are really proud of the new Specsavers store here. I've no doubt that the store’s location in Sainsbury’s will provide a convenient option for local families and commuters.”