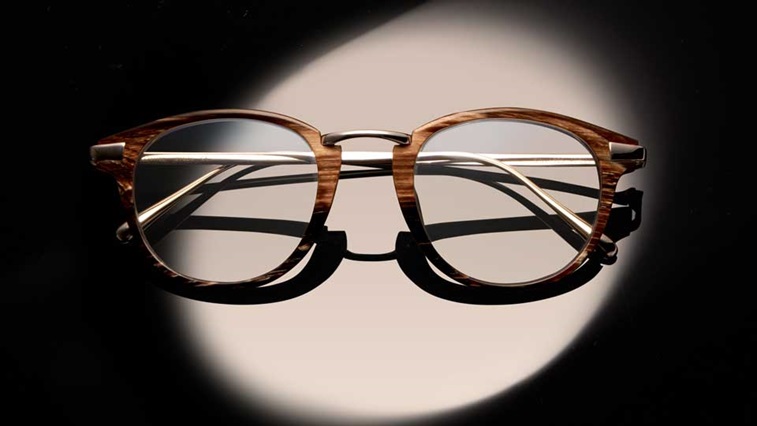 An independent opticians in Hereford will end its milestone celebrations for its 50th anniversary next month with a collaboration with British eyewear brand Tom Davies.

From 2–14 December, BBR Optometry will showcase Tom Davies’ new Precious collection of eyewear. The independent will be the first practice in the UK, outside of Tom Davies’ own London-based stores, to unveil the range.

It is encouraging patients to make an appointment to view the collection, which features silver 925 and 18 carat gold frames, as well as natural horn designs.

BBR Optometry has stocked Tom Davies eyewear since 2016, taking orders for over 200 bespoke and custom-made frames during this period.

Speaking about the showcase, BBR Optometry practice manager, Daniel Read, said: “We are very proud to be one of Tom Davies’ exclusive centres in the UK. Earlier this year, Tom gifted us with a selection of world-exclusive spectacles, so it’s a real honour to have another prestigious collection in our practice this December.”

On marking the practice’s 50th year during 2019, Mr Read added: “We’d like to thank everyone for their support this year. We really do have the best patients, suppliers, supporters, staff and family and have thoroughly enjoyed marking our 50th anniversary celebrations with you all.”