The practice has doubled in size to include four testing rooms 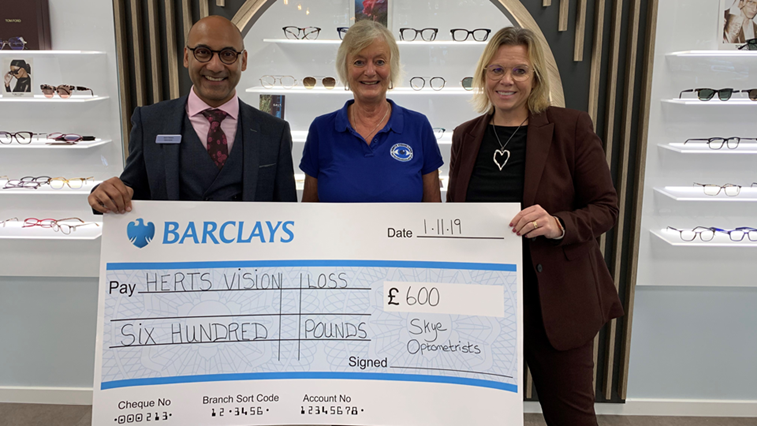 Harpenden-based independent, Skye Optometrists, has celebrated the re-opening of its practice with an event that raised £600 for a local charity.

The practice took 12 weeks to refurbish and has doubled in size to include four testing rooms. It closed during the process but continued to see patients in a nearby pop-up shop.

Patients and local businesses were invited to visit the new practice and a week-long raffle, which raised £600 for Herts Vision Loss, took place.

Director and optometrist of Skye Optometrists, which is part of the Hakim Group, Gavin Rebello, said: “The investment is something that needed to be done and shows we’re here for the long haul. We’re really pleased that this business, that has been fiercely independent for decades, will remain in independent hands.”

Director and dispensing optician of Skye Optometrists, Nichola Mason, added: “We will never forget the passers-by on the weekend when we were putting the practice back together, standing at the window applauding us and blowing kisses to the new look practice. It’s been an amazing response.”