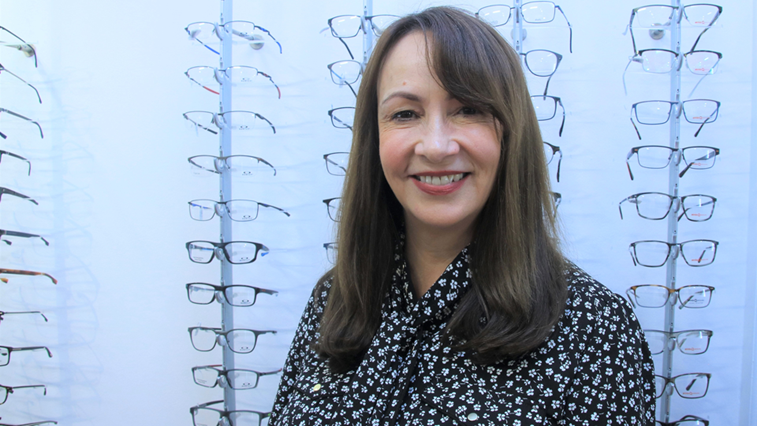 The independent said that it is now the largest privately-owned opticians and hearing care chain in Scotland with operating profits of £468,000, up from a loss of £74,000 in 2018.

Managing director of Duncan and Todd, Frances Rus (pictured), said: “We have seen a strong start to the current financial year, despite the difficulties in the retail sector, and we are ahead of the same period in the previous year so we’re on-track to achieve a significant increase in profitability in the coming year.”

“It’s pleasing to see that our focus on customer service both in our clinical services and in the wide range of spectacle frames and lens that we offer, and the time we are prepared to spend with patients to get the right outcome is well received by our existing and potential patients,” she added.

Duncan and Todd received a £15m investment from equity investor LDC in March 2018 and subsequently acquired seven practices, as well as a further nine from Black & Lizars in April this year.

The business invested £1m in practice refits to align the acquired stores to the Duncan and Todd brand.

In the last two years, the multiple has also developed hearing care services across its portfolio, which now totals 41 practices following the acquisitions.

The group experienced 11% growth from its dedicated lens manufacturing facility, Caledonian Optical, which has increased production of ophthalmic lenses for third parties in England and Wales.