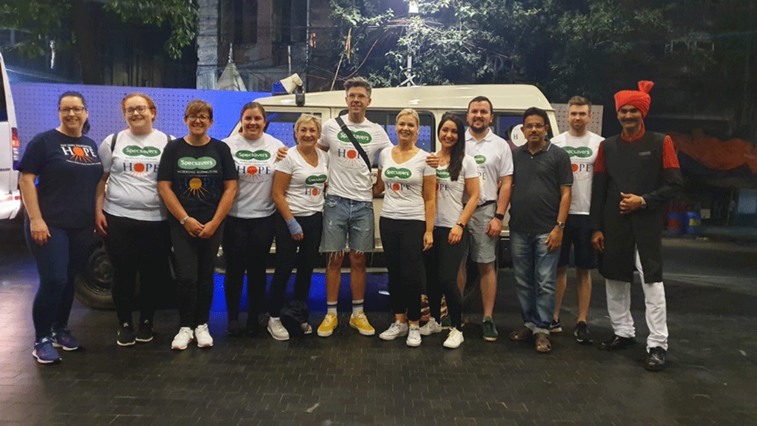 A team of 11 employees from Specsavers in Ireland have travelled to India to provide eye care to street and slum communities.

The team, which flew into Kolkata earlier this month, were on a seven-day project with The Hope Foundation.

As a supporter of the multiple, Birmingham Optical donated a handheld autorefractor to the team to use during the trip.

Prior to the trip, Specsavers practices across Ireland helped raise €11,000 (EUR), which was used to purchase spectacles and a second handheld autorefractor, which was subsequently donated to Hope Hospital at the end of the project.

During the trip, which is the third that Specsavers staff have completed with the charity, the team performed over 1000 eye tests and dispensed over 900 pairs of glasses.

The team also made urgent referrals for eye disease, cataracts and trauma-related issues to Hope Hospital.

Optometrist director of Specsavers Athlone, Longford and Tullamore, took part of the project for a second year. He reflected: “We were testing on the street. We’d park the Jeep and we literally had our equipment on the bonnet. People would form an orderly queue. It’s so detached from our reality, but it worked really well. You realise what’s real necessity and what’s luxury.”