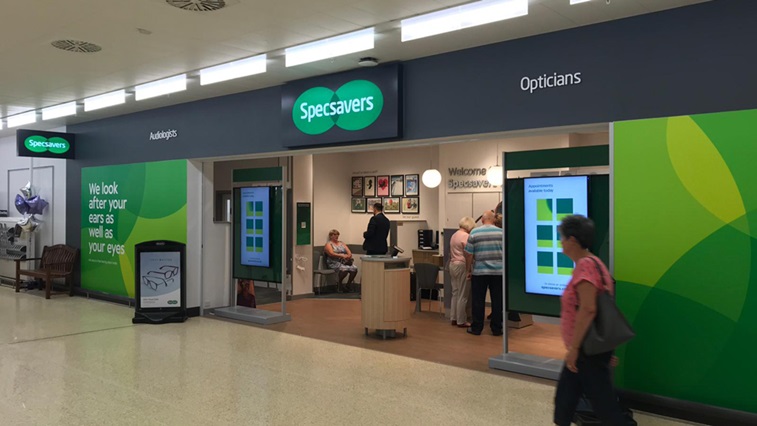 Specsavers will not be affected by the planned closures of the supermarket Sainsbury’s that were announced on Wednesday (25 September).

The multiple has 46 practices within the supermarket’s sites. Sainsbury’s said that it plans to close between 10 to 15 supermarkets and open around 10 new sites.

Director of retail operations for Sainsbury’s at Specsavers, Phil Gray, told OT: “None of the planned closures affect us and it is great to see that Sainsbury’s is planning to increase its total number of stores overall.

“Our relationship with Sainsbury’s remains extremely positive and we will continue to work together to support existing stores and open new ones at pace.”