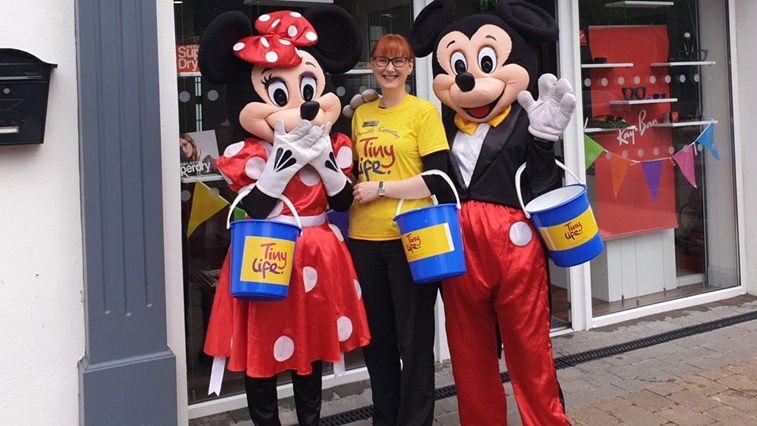 Derry-based independent Eglinton Eyecare has raised £663 through a raffle held in practice on 1 June for premature baby charity TinyLife.

TinyLife is Eglinton Eyecare’s chosen charity of 2019, with a fundraising target of £3000 set by the Northern Ireland practice by the end of the year.

Owner and optometrist at Eglinton Eyecare, Jean Kelly, said: “We would like to thank everyone who supported our fundraising efforts on the day and helped to make it such a success.”

“We were absolutely thrilled to raise so much money for TinyLife, helping them to support as many families as possible. We are now looking forward to our next fundraising event – please keep an eye on our Facebook page for updates,” she added.

Other fundraising activity planned by Eglinton Eyecare includes pub quizzes, a collection in Tesco, a Christmas raffle and the chance to meet Santa at the local Christmas craft fair.