Burglars steal 170 pairs of spectacles and sunglasses worth £30,000 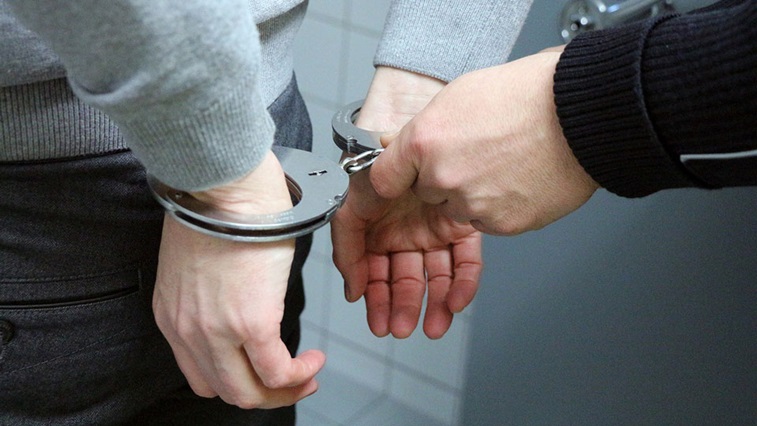 A man who helped to steal 170 pairs of eyewear worth £30,000 strolled past a store wearing shoplifted sunglasses hours after the shop was targeted.

Essex Police report that Ryan Boreham, 26, was jailed for two years and four months for his role in two overnight burglaries of Wardale Williams Opticians in Halstead High Street in June and July last year.

During the June 2018 break in, CCTV revealed that Mr Boreham entered the shop and took more than 120 pairs of eyewear while another man waited outside.

CCTV of the second break-in during the early morning of 14 July 2018 showed that three men were involved.

Police report that around six hours after the burglary, the owner reported a group of three men walking past the store.

One of the men appeared to be wearing a pair of sunglasses with the same tag that is used by the opticians.

After police were called, Mr Boreham was found to have five pairs of sunglasses in a carrier bag that still had tags on them.

The other two men were not carrying any stolen items.

“Not only that, but he brazenly flaunted the stolen items by wearing a pair of sunglasses he’d taken while walking past the shop just hours after one of the burglaries,” he said.

“Due to the evidence against him, he had no choice but to plead guilty and I hope he uses his sentence to reflect on his actions,” Mr Gould emphasised.

Mr Boreham received a prison sentence of 28 months for two counts of burglary at Chelmsford Crown Court on 30 May.