“BBR Optometry thrives on its people”

Chairman of BBR Optometry, Nick Rumney, tells OT  about the practice’s plans to celebrate its 50th anniversary and why the future of optometry is rosy

How was BBR Optometry established?

I joined Peter and Angela Bishop in 1991, 22 years after they established their practice in Hereford. From the outset this was a speciality driven practice; Angela, being one of the first recognised paediatric optometrists in the UK, who was also qualified as an orthoptist, and Peter, a pioneer in contact lenses. I joined with a speciality in low vision, determined to disprove the assumption that low vision was unprofitable and only suitable for hospital practice. I grew with the practice and became the R of B&B. When the founders retired, our new directors were Nick Black and Stephanie Bonner so BBR was a logical step, easy to remember and it honoured our history. Suzanne Wadsworth joined the practice in 2006 initially as maternity cover for Stephanie and became a director in 2016.

What did the practice set out to achieve when it first opened, and how has the focus changed over the years?

When Peter and Angela set their stall out, clinical excellence was the foundation of the practice. Technology and optometric skills have developed over the last 50 years and although the process may now look very different, the ethos is the same.

The greatest change is the scope of services delivered within the practice, which now includes audiology. Although we were not early adopters in hearing (unlike most other services), we have joined forces with The Hearing Care Partnership and there has been a phenomenal uptake of services. 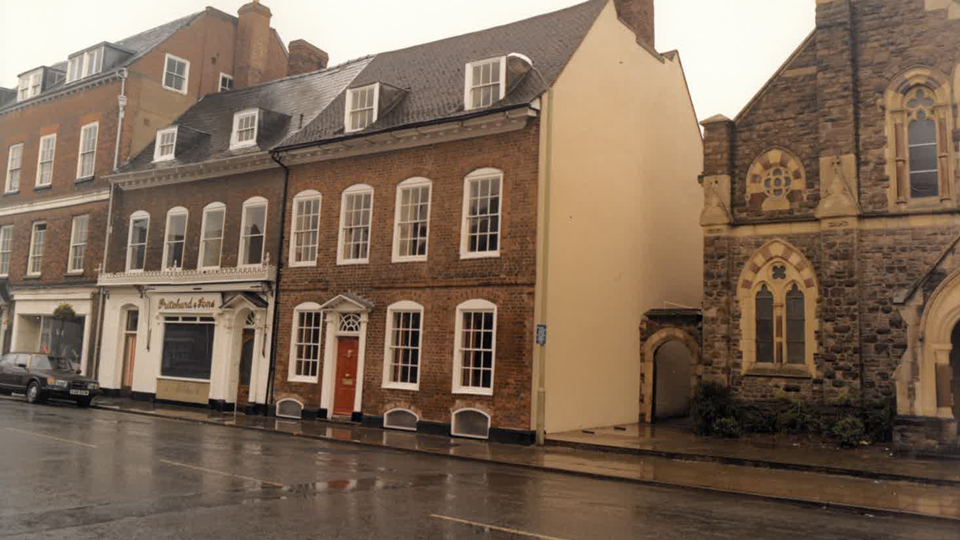 BBR Optometry with the red door when the practice first opened

How does it feel to have reached 50 years of BBR Optometry?

It feels exciting, but it feels as though the job is far from complete. Many individuals have shaped the direction and journey of BBR Optometry so far and although we look at what services we have offered to the population of Herefordshire and beyond, we have also seen many staff develop and move on to new challenges across the UK and abroad.

How will you celebrate the anniversary?

We have a number of events planned throughout the year to celebrate the anniversary by way of rewarding and recognising our patients. We will also be involved in a number of community events to reinvest locally. The culmination is a celebration with stakeholders, staff and customers at the practice in June.

“The greatest change is the scope of services delivered within the practice, which now includes audiology”

What optical milestones have changed the way you work since opening?

Many, some which have been profound. The decline of relevance of the general ophthalmic services sight test and the intransigence of the Department of Health in ignoring national initiatives has been a perverse catalyst to the development of local schemes to the point where Herefordshire now has more so-called ‘enhanced schemes’ (in reality they are simply core to our belief in optometry) than any region outside Scotland. The removal of the need to refer in 2000 led us directly into legitimising the therapeutic prescribing we had been doing for years via GPs and we simply fail to understand why the UK has not progressed as fast as other countries.

Although we are a clinical optometry practice, we have never left the essential component of optometry that is ophthalmic dispensing. The de-skilling and plethora of price point marketing has made it easier for us to embrace quality and brand in dispensing. We think people deserve better and we do not see why they should pay more for it, as such, we have run a Direct Debit scheme that holds retail prices down while generating stable clinical income for the practice. More than 25% of our patient base is enrolled, which means that fully 50% of our practice income is derived from clinical services. 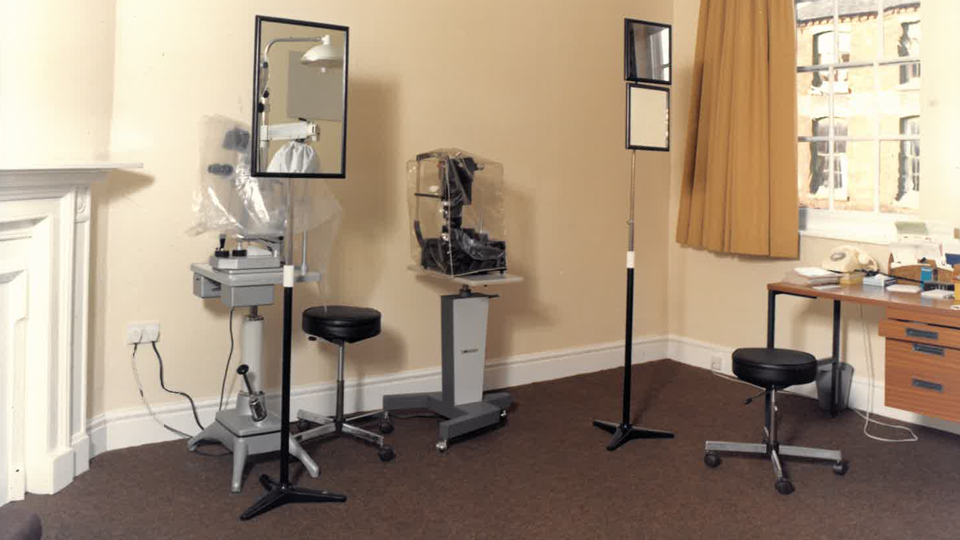 Testing room at BBR Optometry when the practice first opened

What’s next for BBR Optometry?

We are excited to be refurbishing another two consulting rooms, so with state of the art facilities we are looking to recruit another optometrist to expand our current services and address the demands of expanded local services, including minor eye conditions services, glaucoma services, pre- and post-cataract, hospital eye services, contact lenses in the community, stable wet macular degeneration, hydroxychloroquine screening, children’s and low vision pathways.

On other staff fronts, we will start another optical assistant on the ABDO dispensing degree in September 2019, a newly-qualified dispensing optician in low vision, our IT co-ordinator on an Open University IT course, our practice accountant will complete her ACCA qualification and a ninth optometrist will graduate in independent prescribing though the practice. Although currently we accredited as Gold by Investors in People, we seek to be one of the few organisations in the Midlands with a Platinum accreditation.

Finally, we thank our patients for their undying support and trust over 50 years of service. 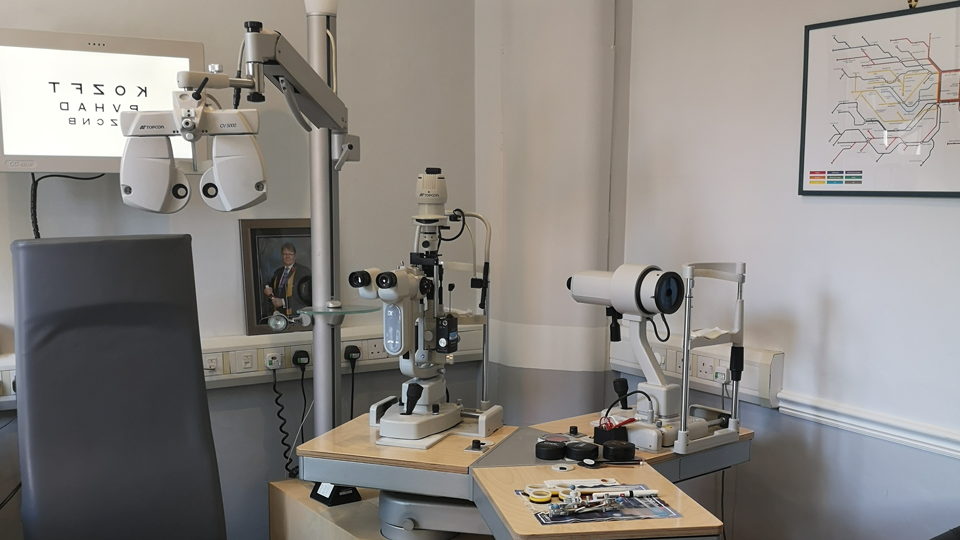