Independent prescribing optometrist from the Hakim Group, Faheem Sarfraz, has bought the practice 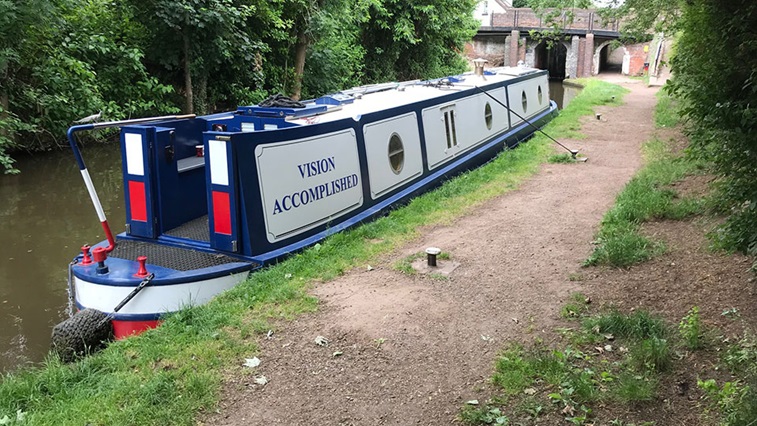 Rotherham-based practice Staples Opticians has been sold after 29 years on Wath upon Dearne High Street.

Optometrist Wendy Staples and dispensing optician Michael Staples opened the practice in in 1990 aged 24 and 22, respectively.

The practice was marketed by Myers La Roche, who secured five offers within a fortnight. Mr and Ms Staples chose to sell the practice to independent prescribing optometrist, Faheem Sarfraz, who is taking on the practice as a joint venture with the Hakim Group.

Mr Staples said: “We chose Faheem as we felt he was the best person to work with our staff and take the practice forward. We wish him every success.”

Mr and Ms Staples have embarked on a two-week river cruise across Europe. From July, they plan to spend four months on their narrowboat in the north of England before taking on locum work.

Speaking about purchasing the practice, Mr Sarfraz said: “I would like to thank Michael and Wendy for the opportunity to join the practice. They have built a practice upon sound values, a great team and have a good reputation for clinical care. I am looking forward to continuing to grow the practice further. I wish Michael and Wendy all the best for the future.”