The offer of free eye tests for canine companions by Black & Lizars seemed too good to be true.

And as with many whimsical news items on 1 April, it was.

The Scottish optical group claimed that the unusual offering was prompted by a chance encounter with veterinary surgeon Richard Black, who noticed how many dogs attended his surgery after running into chairs, tables and walls.

The offer of sight tests for dogs was purported to be free at Black & Lizars practices across Scotland, while pet owners would have to pay for any spectacles or treatments. 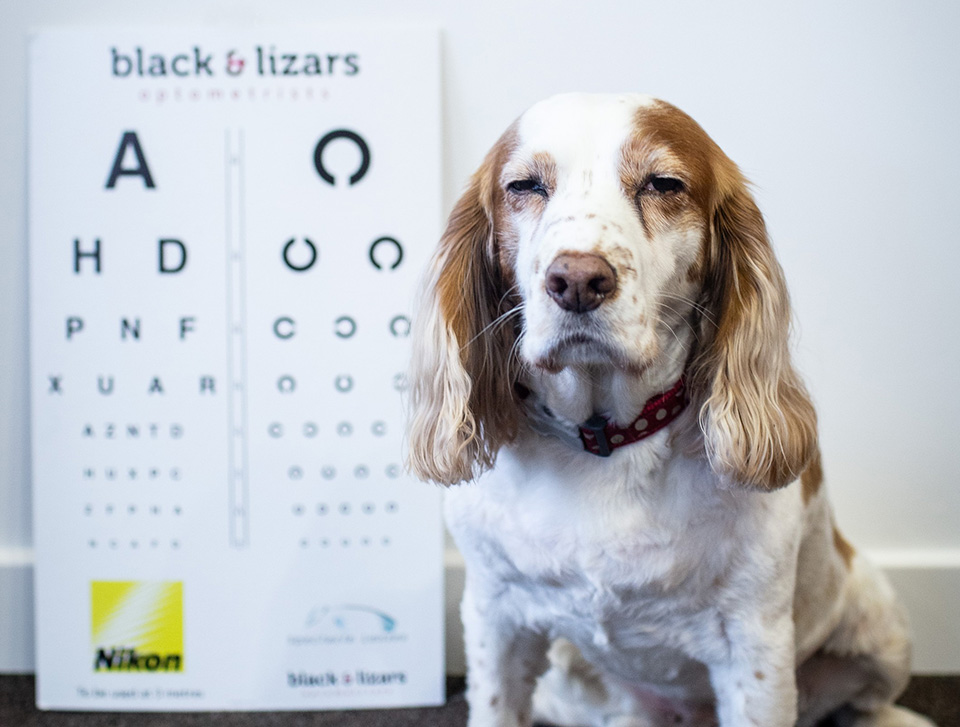 A pun-filled post on Black & Lizars’ Twitter feed explained: “We saw an oppawtunity to extend our services to include man’s best friend. Whether your Labrador needs Lafonts, or your Rottweiler wants Ray-Bans, bring your doggy down to a Black & Lizars re-tail store near you.”

Commenting on the prank, Black & Lizars director Allan Beckett said that while the joke was “just a bit of fun,” the amount of interest received from dog owners had made him reconsider whether the concept was such a bad idea after all.