Izipizi to open a store in London 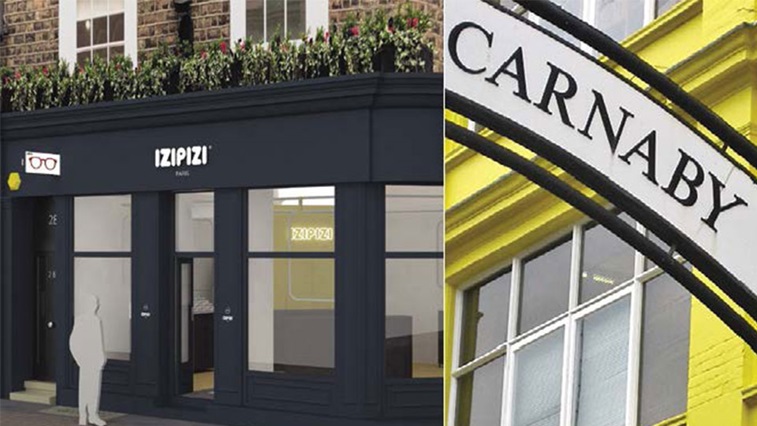 French eyewear company Izipizi is opening a store in London next month as part of its international development plans.

Having opened its first store in Paris in Le Marais in 2014, Izipizi’s London branch will be based in Carnaby Street.

Selected for its proximity to Soho, the new store, which is described by the company as a “warm, colourful and open space that goes beyond fashion and offers a lifestyle that can be enjoyed by people of all ages,” will stock the brand’s adult and children’s collections.

The frame features a yellow brick front and transparent sides in tribute to the city and the brand’s roots. Each model will come with its own silver-embossed ecru packaging.

The store’s opening coincides with the launch of Izipizi’s new spring/summer collection, Flash Lights, which includes a range of rainbow-themed sunglasses and reading glasses.

The company was established in 2013 and now employs 60 people. Its frames are available in 4000 stores around the world and it plans to open two more Parisian boutiques in 2019.