The eyewear brand will open in Lexington Street on 15 February 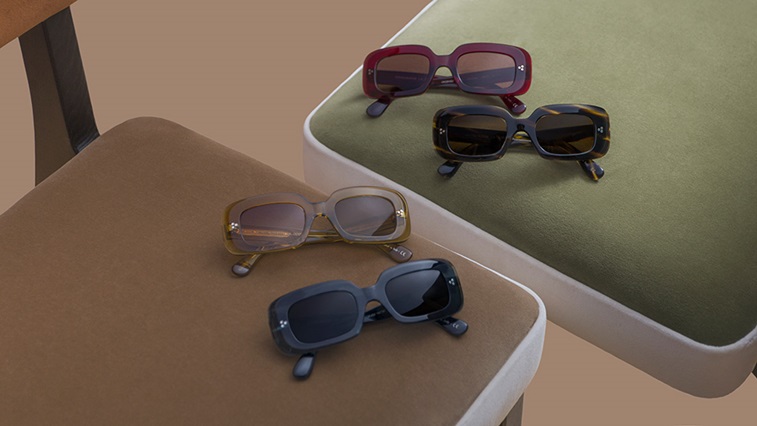 The new 512 square foot store, which will officially open its doors on Friday (15 February), will be based in Lexington Street.

The boutique will feature custom-designed furniture and a central customer counter. It will offer dispensing and eye test services.

Speaking about the new store, CEO of Oliver Peoples, Rocco Basilico, said: “We’re thrilled to announce Oliver Peoples second retail opening in London. Following the massive success of our initial boutique on Sloane Street, this opening is a big achievement for our brand’s growth in a key market. We will continue to offer the highest level of customer experience, solidifying our reputation.”

To mark the opening, the company will launch its first namesake frames of the brand – the Oliver and the Oliver Sun, which it describes as having the “aesthetic of the 60s and a touch of Southern California spirt.”

Both styles feature the a new Palm Springs filigree pattern on the corewire, which is inspired by the architecture found in the Southern Californian district.

Oliver Peoples was founded in 1987. It currently has 30 stores globally and is distributed in over 60 countries worldwide.