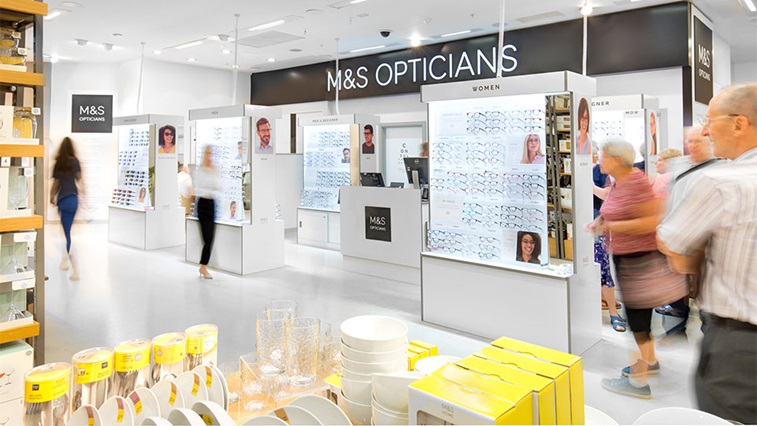 Marks & Spencer (M&S) has extended its trial of M&S Opticians and will open a sixth practice in 2019, the retailer confirmed to OT.

The new practice will open in London Colney, Hertfordshire, in early spring next year, adding to the existing practices in Bolton, York, Derby, Manchester and London.

An M&S spokesperson told OT: “We continue to work with Galaxy Optical Services on M&S Opticians. We’ve had some great early customer feedback and will be introducing a sixth store early next year.”

M&S Opticians is part of the retailer’s transformation plan, which includes adding concessions into its stores.