The collection has been designed for children with low nose bridges 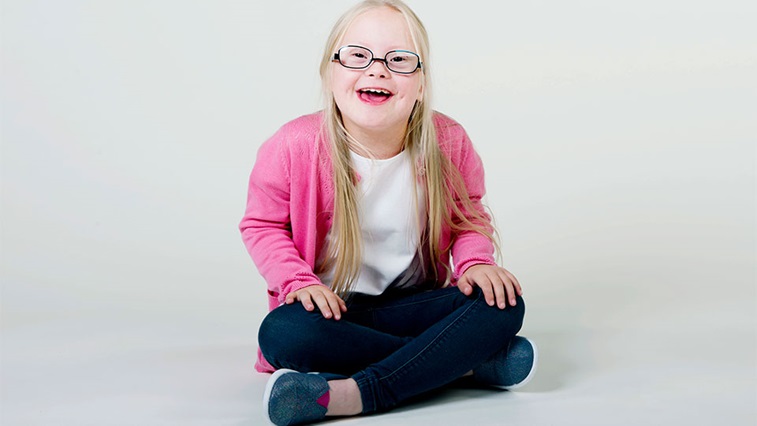 Specsavers has launched a new collection of children’s frames, specifically for those with low nose bridges. It is also suitable for children with Down’s syndrome.

The KidsFit Disney collection has been developed in partnership with experts in facial parameters, including dispensing optician Alicia Thompson, as well as parents and carers.

With the aim of being both fun and functional, the frames feature popular Disney characters including Cinderella and Rapunzel, Star Wars and characters from Marvel.

Two frames in the collection feature 150-degree flex hinges which are designed for durability and to ensure the frames are easier to take on and off.

Speaking about the new collection, Ms Thompson said: “Glasses for children should be designed with features that match their developing facial parameters. This range would be suitable for many children, including those with Down’s syndrome.”

The dispensing optician highlighted that an important feature of the frames is the bridge, which she explained is set lower on the frames to “help the child look through the lenses rather than over the top.”

“The flex side also makes them both safe and substantial,” she added.

Seven-year-old Cora Bishop, who has Down’s syndrome, helped the multiple launch the collection, which is now available in its practices nationwide. Cora’s mother, Sheryl, said: “We’re really excited about the new range. The colours and the designs on the arms are perfect for her. Now just knowing that she has some that fit her well and won’t fall off when she’s running around is amazing.”