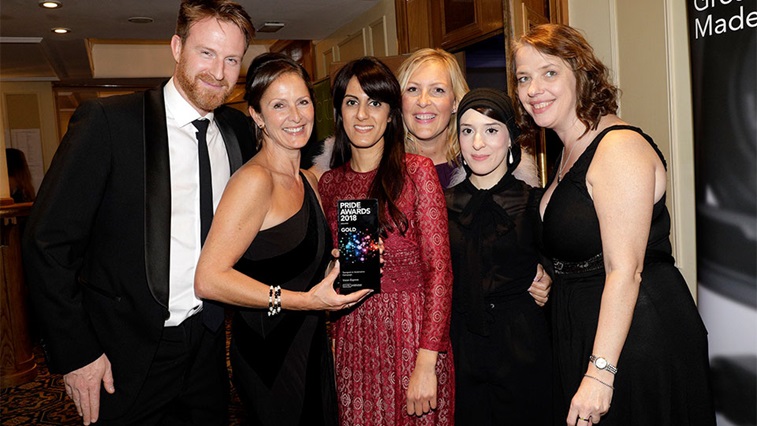 The multiple's campaign, which aims to highlight the importance of eye tests for drivers, won an accolade for Best Transport or Automotive Campaign.

The Eye tests save lives initiative was originally launched in 2015 to raise awareness of good eye health to safeguard UK roads. It was supported by road safety charity Brake and the Road Haulage Association.

Research supported the campaign, which found that work that requires driving over 25,000 miles a year was the third most dangerous job in the UK, behind deep sea diving and coal mining.

Vision Express lobbied Government, calling for it to consider vision problems as a major contributor to traffic accidents. In November last year the Government confirmed plans to work with the Driver Vehicle Licensing Agency to include an eye test reminder when motorists renew their driving license.

CEO of Vision Express, Jonathan Lawson, emphasised: “Five million drivers acknowledge driving with less than perfect vision and road crashes caused by poor driver vision are estimated to cause 2900 casualties and cost £33 million in the UK per year. With these statistics in mind, we wanted to launch a campaign targeted at motorists, including those who drove professionally, to encourage them to take their eye health seriously.”

During this year’s Road Safety Week (19–23 November), Vision Express’ mobile testing facility, the Vision Van will embark on a take to the road, making stops in what it considers hotspots for poor eye health.