Cubitts has opened a new practice at Coal Drops Yard in the King’s Cross area of London, which has been designed to reflect renewal and rejuvenation.

Neighbouring Granary Square, the new Cubitts branch will provide eye examinations, as well as made to measure, bespoke and frame repair services.

The practice opened on 26 October and pays homage to the area where the independent was founded almost five years ago.

An in-store hydroponic system is a nod to the role of water in the area, while an air purifier has been built from coal referencing the building’s former use as a coal house. 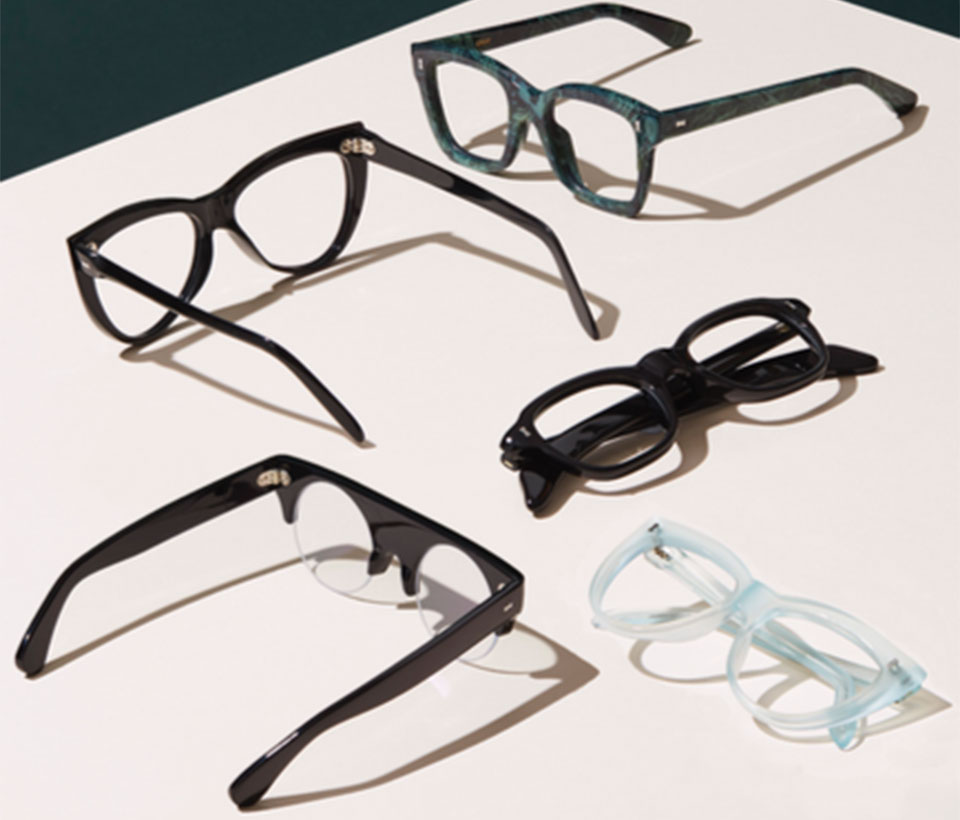 The opening is being marked by the launch of the company’s Coal Drops Yard collection of four frames, which are inspired by figures from King’s Cross’ history.

‘Midland’ is named after Midland Road, which runs parallel to the station, and pays tribute to queen of the British Celtic Iceni tribe, Boudica. Cubitts explained that according to legend, Boudica is buried between platforms nine and 10 at King’s Cross station.

A series of experimental frames have also been created from materials associated with the area including coal for the Coal Drops, horsehair for its new home in the old stables and scrap metal in honour of the Mutoid Waste Group, a performance arts group whose warehouse was frequently raided by police in the late 1980s.