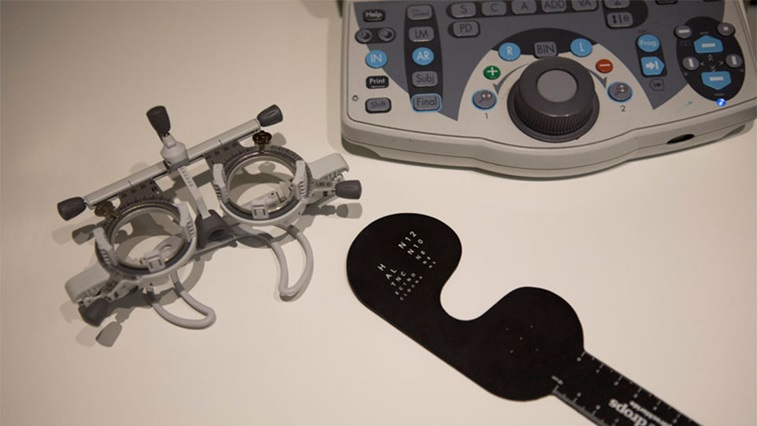 Barnet Pepper Opticians in Caernarfon, Wales has celebrated 70 years since it opened its doors this month.

The independent was established by Edward Barnet Pepper in 1948, after he returned to Wales from Norfolk following his father’s death and converted the family’s men’s draper store into an opticians and pharmacy.

Opening on the day that the National Health Service was established, the two-story building operated as a pharmacist on the first floor and an opticians on the second for the first 25 years, with Mr Barnet Pepper taking on both roles.

In 1972, his son Michael joined the opticians business and the following year it closed its pharmacy arm and reopened solely as an opticians.

Over the last 70 years the practice has grown and, while it remains on the same premises, it has undergone two building extensions to cater for demand – the first in the 1980s and the second in the 1990s.

In 1998, Barnet Pepper Opticians became one of the first opticians in the UK to purchase a retinal camera, and was also an early adopter of optical coherence tomography (OCT). Today, the practice has two wide-field cameras and two OCTs in store, and sees more than 200 patients a week.