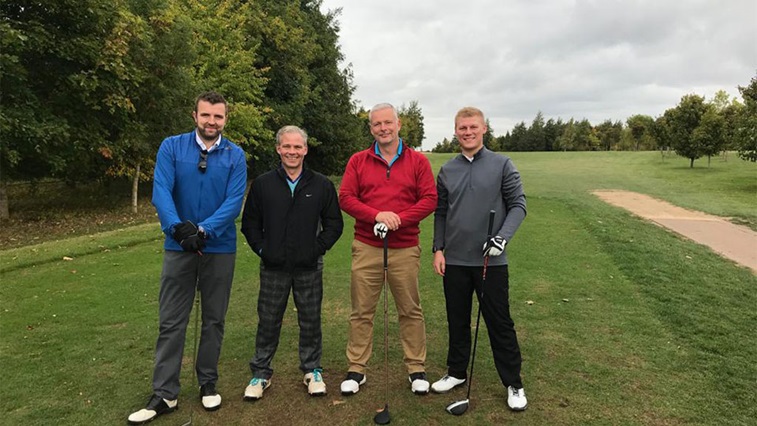 The local charity was established in 2005 after Matthew Needham died at the age of nine following open heart surgery at Glenfield Hospital.

The golf day, which was held in September, was organised by optometrist and partner at Edmonds & Slatter Opticians, Saagar Hirani.

Golfers were “fined” for a number of things as they played, with all funds raised going towards the charity. Prizes were given on the day for the longest drive and closest to the pin.”