Vision Express has said that it is “optimistic” that National Eye Health Week (NEHW) will encourage parents to take their children’s sight more seriously.

The multiple highlighted that NHS statistics show that while the number of eye tests children are taking on the NHS have increased from 19.2% to 20% year-on-year, numbers are still low compared to 15 years ago when this number was 24% (2002–2003).

As a result of its campaign, Vision Express has said that it has seen a “major surge” in the number of free NHS eye test vouchers being used for children aged seven and under across its portfolio of 600 practices. 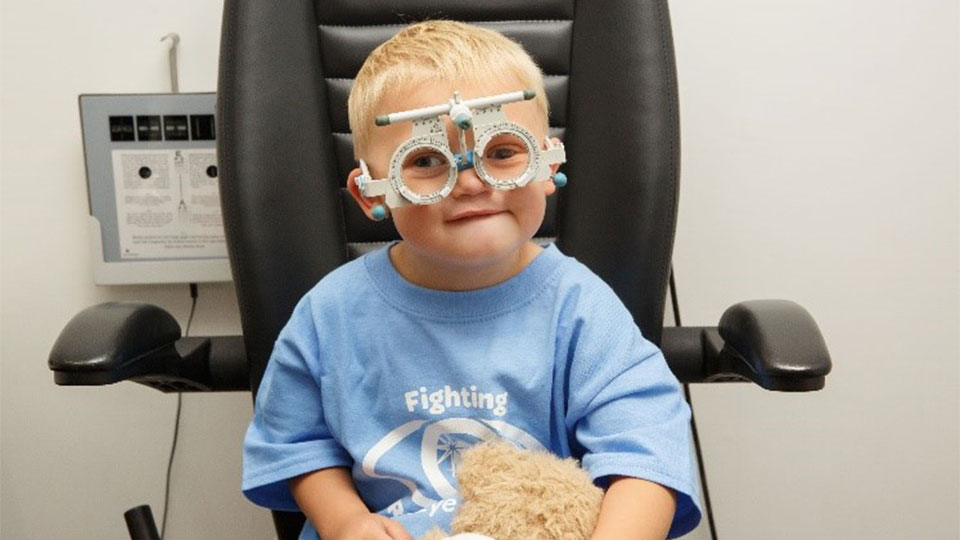 However, director of professional services at Vision Express, Jay Ghadiali, said that it is “unnerving” to see that children’s eye test rates are still so low. He emphasised: “We know from talking to parents there is still a lot of confusion around whether check-ups in school are still mandatory, which in most cases they’re not. That means, the onus is on parents to make eye tests for their children as routine as going to the doctors or dentists.”

Vision Express has partnered with the Childhood Eye Cancer Trust for the last five year as it works to both raise awareness of the rare eye cancer retinoblastoma (Rb) and raise funds to enable the charity to support families affected by the condition. It was the first UK opticians to roll out a protocol which is designed to ensure a quick and effective referral if Rb is detected.

Mr Ghadiali said: “Thanks to our new Rb protocol, the identification and referral of the devastating eye cancer will hopefully be a lot quicker.”