Ageing workforce encouraged to look after their eye health

As statistics show that people over the age of 65 are almost twice as likely to develop an eye health condition, the importance of eye health is being highlighted to the 1.2 million Britons in this demographic who are working 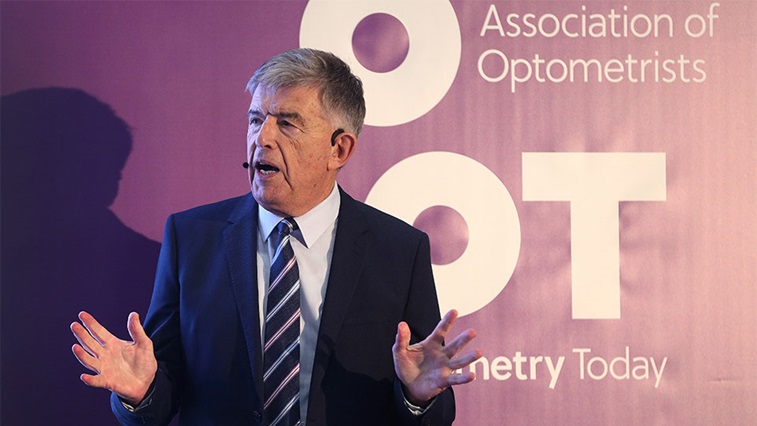 Specsavers and the Royal National Institute of Blind People (RNIB) has issued a call to encourage older people in employment to make their eye health a priority as pension entitlement age increases.

Figures released by the Office for National Statistics reveal that there are over 1.2 million Britons over the age of 65 working, with this number expected to rise by a further half a million by 2020.

The organisations are jointly highlighting the importance of eye health and regular eye exams to this demographic because data shared by the RNIB shows that people over 65 are almost twice as likely to develop an eye health condition, which could significantly impede their ability to do their job effectively.

Research by the RNIB and Specsavers has also found that one in four people are not having an eye test every two years.

Optometrist and co-founder of Specsavers, Doug Perkins, who himself is 75 years old, said: “Britain’s baby boomers are finding a new lease of life in the workplace. I know how important it is to keep healthy as the years advance, which of course includes regular eye tests.”

To encourage this group to prioritise their eye health, the organisations have launched a multi-million-pound marketing campaign entitled Don’t lose the picture.

Interim CEO of the RNIB, Eliot Lyne, emphasised that with the right support, people with sight loss can continue working. “If you’re an employer, the RNIB and other organisations can help you to properly support a member of staff who is losing their sight,” he said.

“Advances in technology mean that blind and partially sighted people can now overcome many of the barriers to work that they have faced in the past, and government schemes, like Access to Work, mean that many of the costs can be met,” he added.