Maison Bonnet to open in Mayfair 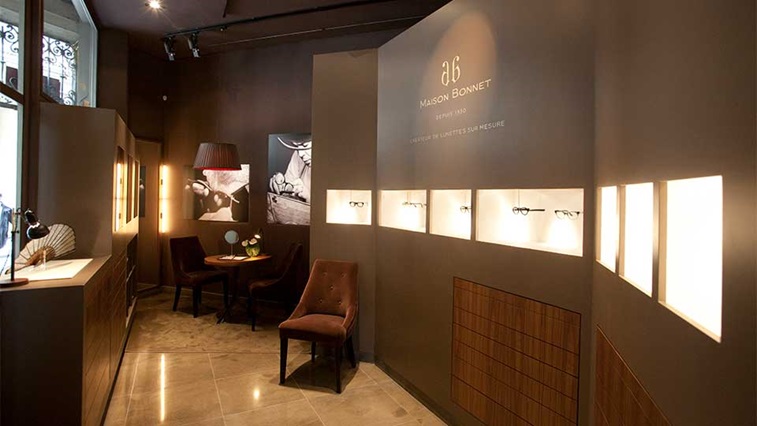 Located on Stafford Street in Mayfair, the atelier-boutique will be spread over six floors and arranged as a “studio of artisans, rather than a retail space,” Maison Bonnet shared.

The Bonnet family has been making spectacles since the 1930s and Maison Bonnet was founded in 1950. Today, it is led by the fourth generation of the family, Franck Bonnet and his brothers. The first boutique opened in Paris in 2009 (pictured).

Mr Bonnet said: “We create timeless accessories that express the personality of their wearers. Each pair is created [tailored] to their anatomy, character and lifestyle.”

The company said that each frame will take two to four months to be completed following an initial appointment. It will be handmade at the manufacturing site in Burgundy, France before being finished and fitted at the London site.