Access to finance proves a challenge for optical businesses 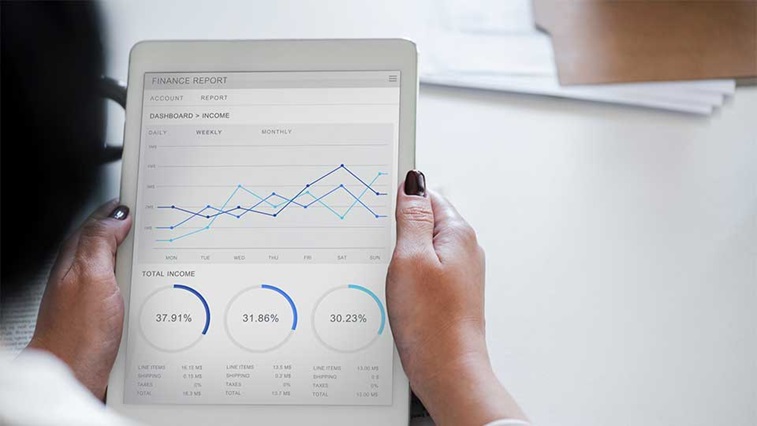 A total of 78% of optical businesses in the UK and 55% in Ireland are finding access to finance a challenge, according to new research from funding solutions company, Braemar Finance.

Braemar Finance revealed that of the 830 small and medium enterprises it surveyed in the UK and Ireland, one in 10 are finding it easier than previous years to access funding from lenders.

The company’s research also revealed that many still intend to seek funding for investment despite challenges, with 44% in the UK and 42% in Ireland saying they plan to do so.

However, only 36% in the UK said they would not be seeking further investment, which rises to 56% in Ireland. In the UK, 22% said they were still making their mind up.

Managing director of Braemar Finance, Aileen Boyle, said: “There is a common perception that there is a strong appetite from funders to lend to the businesses in the professions sectors. What our research shows is that there is a far more nuanced picture out there, with some firms still finding it a challenge accessing the funds they need to invest, despite businesses wanting to do just that.”

In Ireland, 44% described access to funding as a ‘major challenge,’ compared to 25% in the UK. UK optical businesses were more likely to describe it as a ‘minor challenge’ (53%) with 11% in Ireland saying the same.

When looking for places to secure funding from, the bank manager was the top answer in the UK (37%) and Ireland (44%) followed by their accountant and financial adviser.