Optom featured on radio show celebrating 70 years of the NHS 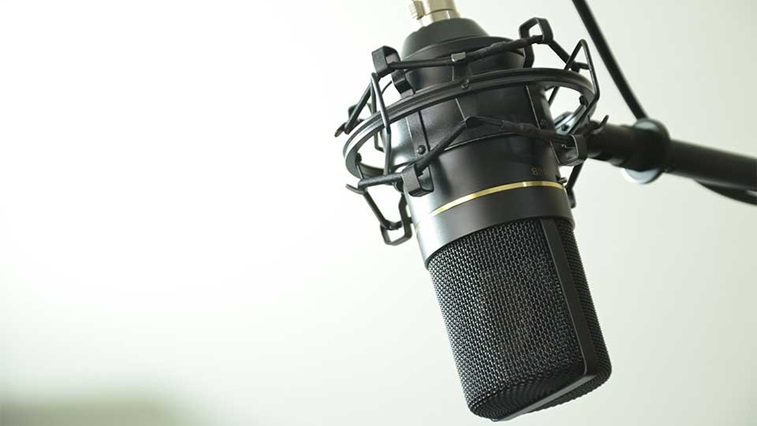 Independent optometrist Mike Broadhurst (pictured) has spoken to BBC Radio Lancashire about his experiences working for the NHS and providing sight tests.

Mr Broadhurst, who has practices in Preston and Lytham, was interviewed by the broadcaster for a feature that marked the NHS’ 70th anniversary.

Mr Broadhurst registered with the GOC in 1972. During his interview, the optometrist acknowledged that he has observed many changes during his 40-plus years working in the NHS.

“Probably the most recent changes are where patients can be seen in a more convenient location than necessarily going into a hospital unit. They can be seen by consultants in optical practices on the High Street in a very convenient place, at a convenient time,” he said, adding: “This all round provides a much more comfortable environment for the patient to attend because they are not frightened or worried about going to the hospital.” 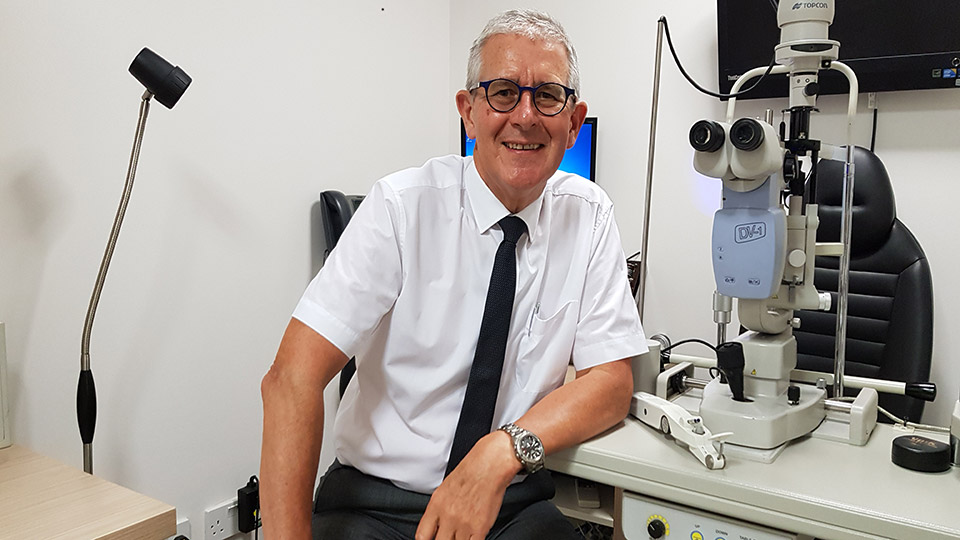 Reflecting on the advancement in technology that is used in practice, Mr Broadhurst admitted that “equipment was fairly basic” when he qualified.

“These days we work with much better-quality equipment that looks at both the front of the eye and the back of the eye,” he explained.

Highlighting the importance of children’s eye care, staff at Mr Broadhurst’s practices see around 800–900 children for routine sight tests every year. “This makes sure that their future educational needs are not compromised,” he emphasised.

Sharing some of his proudest moments as an optometrist over the years, Mr Broadhurst identified being asked by the hospital eye service to help to deliver the fitting of complex contact lenses to patients who otherwise would not be able to see as one. Another special moment for Mr Broadhurst is “seeing a child smile when they can suddenly see so much better than they started off [is very special],” he added.