The Vision Express Vision Van is recognised for its glaucoma campaign 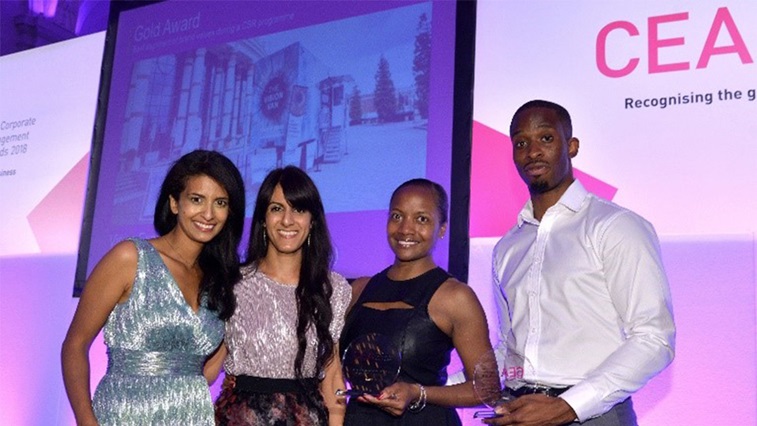 Vision Express has received an accolade for its Vision Van tour of the UK raising awareness of glaucoma.

The campaign, which ran during World Glaucoma Week last year, was recognised at the national Corporate Engagement Awards, that were presented in London on Tuesday (June 26).

It received the gold award for ‘Best alignment of brand values during a corporate social responsibility programme.’

During the annual awareness week last year, the multiple toured the UK in its mobile testing facility, the Vision Van, offering free eye tests. It partnered with the International Glaucoma Association for the tour in order to raise public awareness of the sight-threatening condition, glaucoma.

In the week following the tour, the multiple reported a record number of online bookings for an eye test.

CEO of Vision Express, Jonathan Lawson, said: “It’s fantastic for the team to be recognised for its achievements at the Corporate Engagement Awards.

“Awareness campaigns such as World Glaucoma Week provide the opportune time to raise the profile of vision-related conditions and the importance of maintaining regular eye tests. The work we do with the Vision Van is absolutely unique and enables us to target eye health hot spots around the country where we know there are specific issues.”