A poll by Vision Express has revealed that a third of NHS employees have failed to have an eye exam in the last two years, despite ranking a visit to the opticians as more important than a dental or hearing check 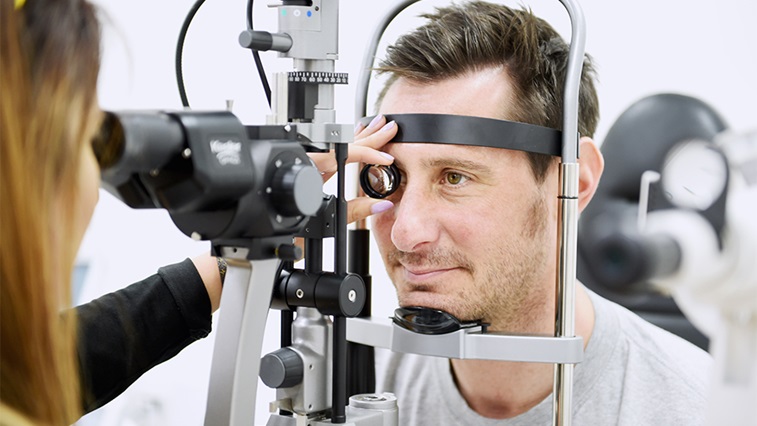 New research has revealed that NHS staff are “too time pushed and cash-strapped” to take care of their eye health.

Ahead of the NHS annual conference today (13 June), Vision Express released the results of a poll of more than 2000 NHS employees.

Furthermore, 40% of those who were parents admitted to not ensuring their children had their eyes tested.

Of those respondents with a prescription for driving, around one in four said they drove without their glasses or contact lenses.

Despite these findings, respondents ranked a visit to the opticians as more important than a dental or hearing check.

Director of professional services at Vision Express, Jay Ghadiali, said: “What this research tells us is that even those who work in the healthcare industry and are educated about the importance of check-ups, aren‘t actually getting them. It's a huge issue because half of all sight loss is preventable – and an eye test can help detect a range of underlying conditions.”

The poll also found that two in three NHS employees were aware that an eye test was recommended every two years, but 45% did not know that smoking doubles your chances of sight loss through macular degeneration.

The survey was sent to 100,000 NHS staff, with data collected from 2149 responses in February this year.

Mr Ghadiali emphasised that there is work to be done on raising awareness about the importance of a regular eye test. “It’s crucial we remove barriers to getting this essential health check,” he added.