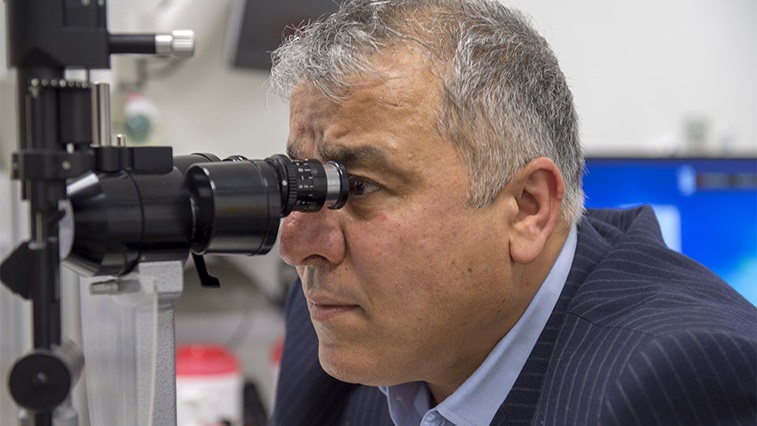 A national campaign in the US to raise awareness of the importance of regular eye examinations generated 3.4 million tests in 2017, statistics have shown.

The Think About Your Eyes success was measured using a marketing mix model, a methodology that is used by consumer brands to quantify the effects of marketing activities on sales and revenue.

Through the analysis, a wide range of factors were considered, including population growth, marketing efforts, vision care insurance coverage and the health of the economy.

Reflecting on the positive statistics, optometrist and chair of the campaign, Dr Steve Loomis, said: “Think About Your Eyes” 2017 results demonstrate that this initiative, with its new creative, taps into the collective instinct that it is so important to take care of our eyes.”

“We couldn’t be more excited to build on this momentum and motivate even more Americans to go to their eye doctors and take care of their eye health and vision,” he added.

In July last year, Think About Your Eyes launched a new creative for its campaign which focused on the tagline ‘Seeing is a gift.’

Recent research conducted on this new messaging found that seven in 10 respondents were “likely” or “very likely” to schedule an annual eye exam after viewing it. The adverts are expected to reach 95% of the targeted audience throughout 2018.