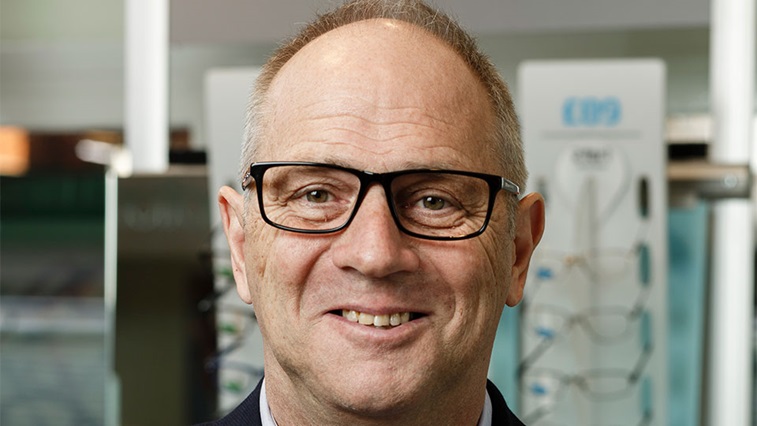 Specsavers and the Royal National Institute of Blind People (RNIB) have announced that Steve Redgrave (pictured) has joined its Transforming eye health campaign as an ambassador.

The five-time Olympic gold medallist will highlight the importance of regular sight tests to the early detection and prevention of conditions associated with avoidable sight loss.

Speaking about the campaign, Mr Redgrave said: “Your eyes are the windows to your overall health and the optician can pick up on conditions a long time before they cause any issues.”

The former rower also shared his personal experience of being diagnosed with type 2 diabetes in 1997, three years before he won his fifth gold medal at the Sydney Olympics, and the discovery of the complications that diabetes can cause.

Mr Redgrave explained that it suddenly became harder for him to be consistent in his performance, so he had to devise strategies to be able to row at the highest level.

“I was always the person who steered so I would be focusing on the buoys that came past the blade. As well as that, I was the tactician, making judgements on what our opponents were doing, so my vision was very important,” he said.

In his new role as an ambassador for Specsavers and the RNIB, Mr Redgrave visited his local practice in Wokingham for a sight test, which included an optical coherence tomography scan. He also chose two new pairs of spectacles.