MSP reopened Scottish practice that has doubled its size 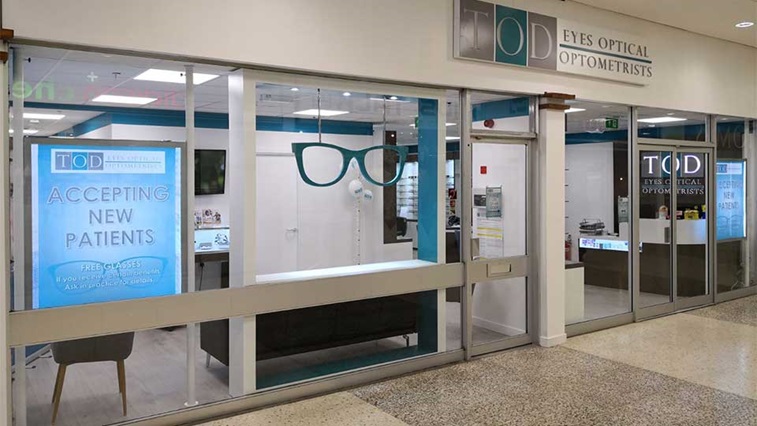 An independent opticians in Glasgow has been officially reopened following an expansion that has allowed it to double in size.

Optometrist Sohaib Shafiq, who owns Tod Optometrists in Rutherglen, Glasgow, purchased the practice around 18 months ago after its previous owner retired.

Having been actively seeking to purchase a second practice for a number of years, Mr Shafiq described it as having "a loyal patient base with an ageing demographic."

On acquiring the independent, Mr Shafiq said: "When I took on the practice, one of the first major things that I noticed was that space was an issue and it had not had a refit for 20–30 years."

Mr Shafiq consequently purchased the unit next to the existing practice and expanded to double in size.

The work was completed in December and the practice was officially opened by local MSP Clare Haughey.

Since the practice has reopened "patients are able to come in, sit down and relax," the business owner has observed, adding that "it's much more open, much more inviting and a lot of patients have been staying for longer as they feel more comfortable in the environment."

Not ruling out further expansion in the future, Mr Shafiq told OT: "I want to get this practice up and running in a way that I feel comfortable. Once I get to the point where I am happy, [expansion] could be a possibility"