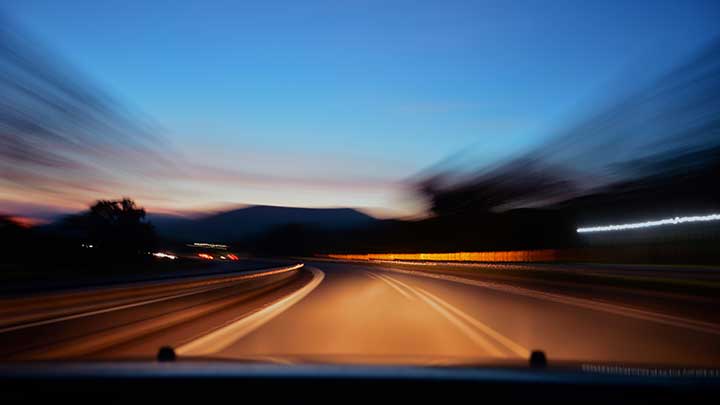 A campaign led by Observatory the Opticians and its sister company Wardale Williams is reminding motorists of the importance of good eye health while driving at night.

The Eye Smart Campaign highlighted a survey by road safety charity Brake, which revealed that 12% of drivers admitted to getting behind the wheel without wearing their prescribed contact lenses or spectacles.

Optometrist Will Norman said: “According to National Safety Council statistics, traffic death rates are three times higher at night than during the day, so if you are having any difficultly seeing at night it is important to visit an eye care professional.”

The reminder has been issued during Road Safety Week (20–26 November), an awareness week coordinated by Brake.

The Eye Smart Campaign is being supported by the group’s practices in Ipswich, Felixstowe, Sudbury, Beccles, Southwold, and Haverhill in Suffolk, Halstead and Leigh-on-Sea in Essex and Muswell Hill in north London.

Public awareness and fundraising events are being held throughout the year with proceeds going to children’s cancer charity CLIC Sargent and national charity OcuMel UK.

The Eye Smart Campaign was launched earlier this after two of the group’s patients were diagnosed with cancer after signals were spotted during sight tests.

Through the campaign, the independent practices aim to raise awareness of how sight tests can spot conditions such as brain tumours, diabetes and high blood pressure.