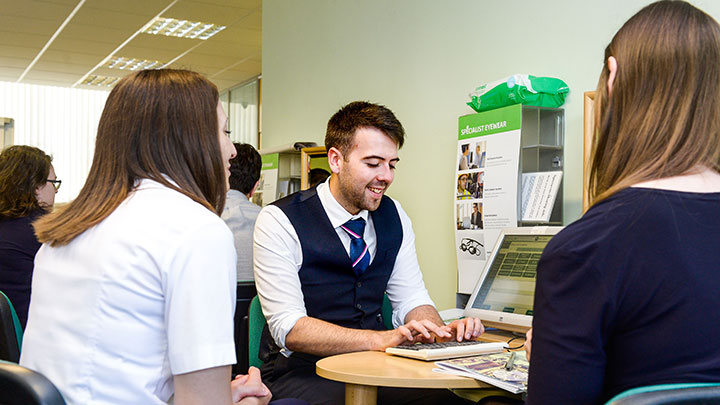 Specsavers has welcomed around 400 optometry graduates as pre-reg optometrists onto its 2017 training programme.

While the multiple confirmed that the figures match that of its 2016 intake, it has plans to increase the size of its pre-reg programme by 25% in the next two years.

Specsavers’ head of graduate recruitment and development, Louise Iredale, said: “Specsavers is looking for higher numbers each year to support business growth and we’re aiming for 500 pre-regs per year by 2019.”

Ms Iredale revealed that the multiple already has 220 undergraduates signed up for 2018, which is “about double where we were at this time last year.”

Explaining the uplift, Ms Iredale said: “This is due to new processes we put in place with the summer students, calling them at regular intervals and also keeping in contact with the partners for the stores where they were based.”

Specsavers said that its pre-reg programme is structured and designed to give pre-regs the practical skills they need to become qualified optometrists. It includes two residential courses, events and a range of online and written materials, as well as support and guidance from supervisors and store teams.

Sharing his experiences of the pre-reg period to date, Craig Buchanan, who is completing the year at Specsavers in Aberdeen, said: “I feel really supported here. Once a week I have a chat with my supervisors about what I’ve done, what was good, what could be improved, and plans for the following week. It’s a really well-run store.”