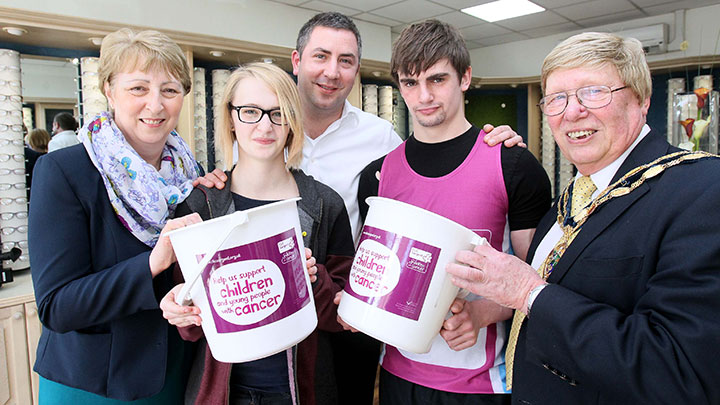 An independent opticians in the south has been recognised locally for its work within the community.

Observatory the Opticians, which has practices in Suffolk, Essex and north London, received a Community Involvement accolade from the East Anglia Daily Times Business Awards.

Judges at the awards said they were “looking for a business that plays a vital part in initiating projects and actively working within the community to benefit people across all ages.”

They recognised that all Observatory the Opticians practices, alongside its sister company Wardale Williams the Opticians, had “developed a strong bond with its community, working to support schools, local and international organisations and charities.”

This year the optical group launched an initiative called the Eye Smart Campaign. Working with two patients, Ralph McMurray and Keira Dixon, the campaign aims to raise awareness of the importance of regular eye exams.

Speaking about the award, managing director at the Observatory Wardale Williams Group, Jonathan Foreman, said: “We are very honoured and proud to have won the Community Involvement award. The community is at the heart of who we are and what we do as a business. Being able to give something back and support local people is a privilege and everyone in the company truly believes that we can make a difference to people’s lives.”

Recognising the team’s achievements, he added: “The staff work very hard at this and they constantly impress me with their energy and enthusiasm.”