Suns out, sunglasses out 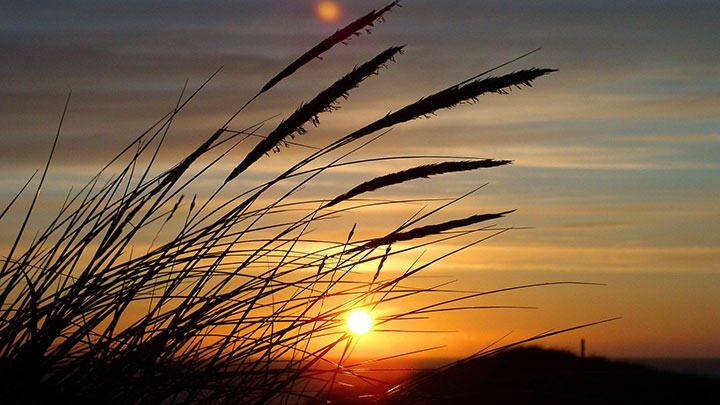 Just 7% of the public consider the damage that the sun can do to their eyes when it comes to looking after their health during the summer months, according to statistics released by Vision Express.

The multiple is highlighting its findings, following a survey conducted by market research company 4Media in April, ahead of Sun Awareness Week, which runs from 8–14 May.

The research reports that, while 100% of people questioned who had poor eyesight confirmed that they wear prescription glasses, less than 30% said they purchase prescription sunglasses, and just 15% buy contact lenses.

Despite those taking part in the survey claiming they understand the importance of their vision, 45% said they were more concerned about other forms of skin cancers, as well as sun burn (21%) and skin damage (11%).

In response to the findings, Vision Express has launched a new range of own-brand sunglasses, which it hopes will encourage people to “take both their vision and their style seriously.”

Other findings from the report reveal that 32% of people admit to squinting at their mobile phones, while 12% put their sunglasses over their reading glasses when on the beach.

Optometrist and newly-appointed director of professional services at Vision Express, Jay Ghadiali, said: “We all know that we should apply sun cream and wear a hat in the sun to protect ourselves, but when it comes to our eyes we don’t always go that extra mile.”