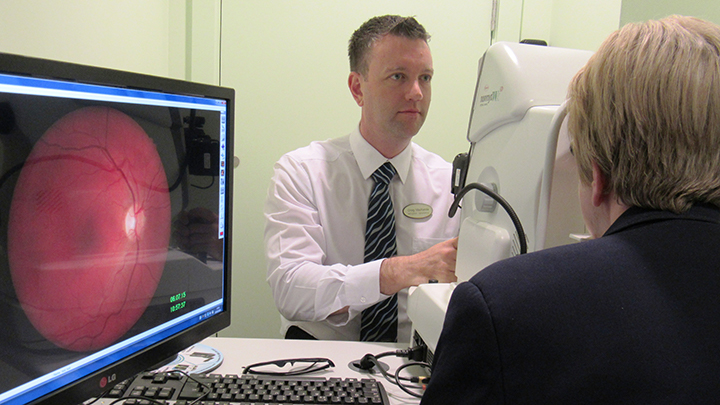 Specsavers has entered into a partnership with the International Glaucoma Association (IGA) to launch a health information campaign designed to raise awareness of glaucoma and encourage people to have regular eye exams.

The million pound initiative between the multiple and the charity will highlight research which shows men are at greater risk of losing their sight than female because they ignore warning signs and fail to seek medical attention.

The study, which focused on glaucoma, was performed by City, University of London, and found that men are 16% more likely to suffer advanced vision loss on diagnosis of the condition than women.

The partnership, and accompanying campaign, will be launched to coincide with World Glaucoma Week, which takes place on 12–18 March. It will include national television and press advertising, while posters and health information will be available in Specsavers’ 770 practices nationwide.

Speaking about the partnership, CEO of the IGA, Karen Osborn, said: “The health awareness campaign that IGA is working on with Specsavers will educate people about the importance of regular eye examinations before significant sight is lost. Once sight is lost, it cannot be recovered.”

The Specsavers IGA partnership follows a similar agreement that the multiple formed with the Royal National Institute of Blind People (RNIB) last August. As a result, the logos of all three organisations will appear at the end of Specsavers’ campaign-related TV ad, which begun airing on Sunday.

Commenting on the new partnership, chief executive of the RNIB, Sally Harvey, said: “We welcome any initiative that encourages people to look after their eye health.

“Regular eye tests and early detection on the High Street, followed by timely intervention and management of eye health conditions, could help save your sight.”

To ensure that its employees are trained to best detect and diagnose the sight-threatening condition, Specsavers has pledged that at least one optometrist in each of its practices will complete the WOPEC Level 1 glaucoma accreditation by World Glaucoma Week next month. It added that all of its optometrists will have completed Level 2 accreditation by September this year.