The multiple launches an awareness month for children 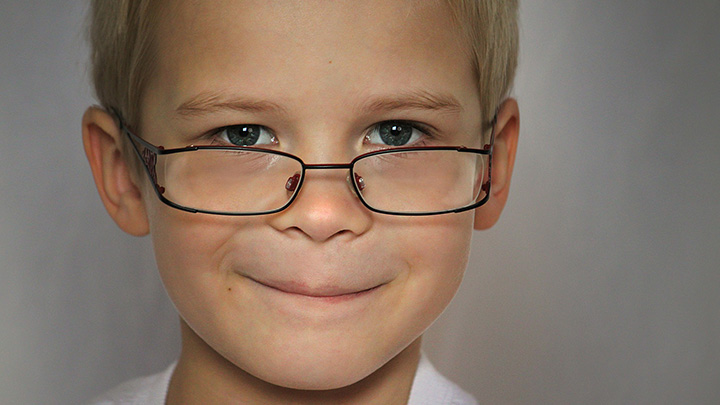 Specsavers has established an awareness month to highlight the importance of children’s eye health.

Launched on 23 October, the National Children’s Eye Health initiative will run until 23 November and aims to remind parents of the importance of taking their children for regular sight tests.

The month-long awareness campaign has been established following the multiple’s “major investment” in the professional development of its employees through the introduction of a BTEC level 6 Children’s Eyecare qualification.

Research released by Specsavers earlier this year, in partnership with the Royal National Institute of Blind People (RNIB), reported that, despite children’s eye tests being free with an NHS voucher, almost two in five parents (38%) admitted that their children had not had a sight test in the last two years. Additionally, 27% said their child has never had a sight test.

Delving further into the State of the Nation: Eye Health 2016 report, which surveyed 2000 parents of children aged between three and 16, the top three reasons parents gave for failing to take their child for a sight test included not thinking anything was wrong with their eyes (48%), believing the child was too young (25%) and having been told previously that they didn’t need spectacles (11%).

More than 1000 Specsavers optometrists, contact lens opticians and dispensing opticians have already enrolled on the BTEC Children’s Eyecare course, with the multiple waiving the fee to encourage take-up.

As part of the initiative, Specsavers practices across the UK are also contacting local schools to offer free SchoolScreener EZ software. Suitable for children aged four to 18, the tool was created by Thomson Screening and has been designed to be specifically used by teachers or classroom assistants.

The screening tool is already used by more than 1700 schools across the UK. Institutions interested are able to register to receive a free kit via the Screening for Schools website.

Spokesperson for Specsavers, Dr Nigel Best, said: “Sight plays a vital part in 80% of children’s development of language, social and cognitive skills. Early detection of any issue is crucial and common eye health conditions in children, such as amblyopia or lazy eye, can be easily corrected with early intervention. Unusual signs or eye symptoms can lead to a referral for more in depth analysis.”

Supporting the National Children’s Eye Health campaign, throughout the month Specsavers practices will be fundraising for local children’s eye hospitals, as well as its charity partner, the RNIB.